Two convicts sentenced to death in a murder case in Bangladesh made a dramatic escape from the court premises on Sunday. Shamim and Sohail were sentenced to death last year for the murders of 42-year-old Bangladeshi-born American secular blogger Roy and his publisher Faisal Arefin Dipan. The convicts fled the court premises on motorbikes as their accomplices splashed some chemicals on the policemen. (Photo: Representative/Reuters)

By Press Trust of India: Two Islamist militants, sentenced to death for killing prominent Bangladeshi-American secular blogger Abhijit Roy and his publisher, made a dramatic escape from a crowded court premises here on Sunday with the help of unidentified bikers who sprayed some chemicals on the police and created havoc. A smoke screen before the culprits are whisked away.

Hours after the incident, Home Minister Asaduzzaman Khan Kamal told reporters that a nationwide alert had been issued to recover them and an investigation had been launched to find out how the incident took place.

The government has issued a red alert at all entry and exit points in the country and asked law enforcement agencies to increase their vigilance in border areas so that the culprits cannot leave Bangladesh, he said.

Kamal said the government had issued instructions to the police not to personally present the accused accused of death sentence in court and an inquiry would be made as to why the order was not obeyed in this case.

“We have launched a massive operation to recover them and their aides,” a police spokesperson told reporters at the scene.

Police and court officials said Mainul Hasan Shamim alias Sameer alias Imran and Abu Siddique Sohail — who were among four members of banned terror group Ansarullah Bangla Team (ABT) taken to jail after a charge-sheet hearing in a separate case — were riding an unidentified motorcycle. He escaped from the court premises with the help of some people.

Shamim and Sohail were sentenced to death last year for the murders of 42-year-old Bangladeshi-born American secular blogger Roy and his publisher Faisal Arefin Deepan, also in his early 40s, police said.

According to police and witnesses, the accused fled the court premises on motorbikes as their accomplices sprayed some chemicals on the policemen and created a smoke screen.

Witnesses said the spray temporarily blinded only two policemen, suggesting that high-profile murder defendants were being treated like ordinary prisoners.

“The prisoners were only handcuffed, not shackled, a normal protective measure for dangerous criminals or militants,” said a court official.

CCTV footage aired on TV channels showed two bikers wearing helmets taking the two militants down a narrow road in front of the Dhaka Metropolitan Judge’s Court complex, while a man in plain clothes was chasing them.

Roy, an outspoken critic of religious fundamentalism, was hacked to death by ABT militants on February 26, 2015, shortly after leaving the Dhaka University Book Fair. His wife Rafida Ahmed was also injured in the attack. In November of the same year, terrorists also hacked to death publisher Dipan in his office in Shahbagh area of ​​Dhaka.

Bangladesh saw an alarming rise in militant activity in 2015 when four “atheist” bloggers were killed and authorities blamed homegrown terrorists for the attacks while Islamic State claimed responsibility for three attacks during that time.

A 2016 cafe attack was the worst in a string of militant attacks when 22 people, including 17 foreigners, were killed, sparking global outrage when a court later sentenced seven of the eight suspects to death.

But it prompted the Muslim-majority South Asian country to declare an all-out war against the Islamists, involving a de facto army, paramilitary and elite police units that saw nationwide raids on militant hideouts and the deaths of dozens of extremists. 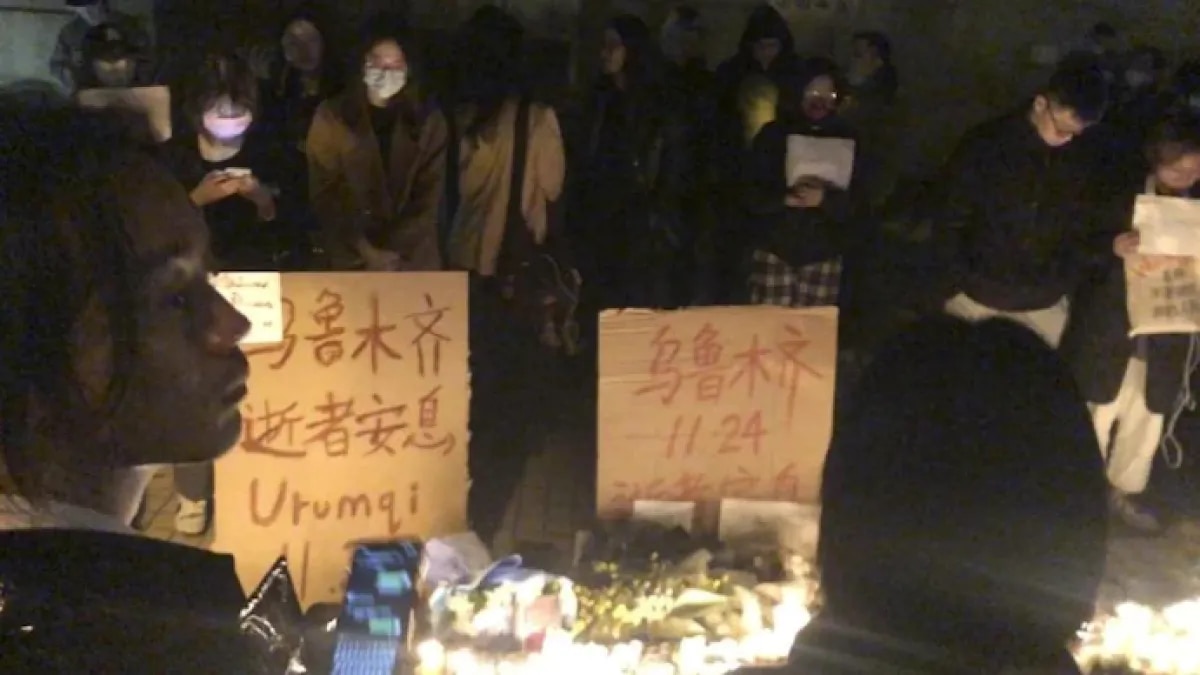 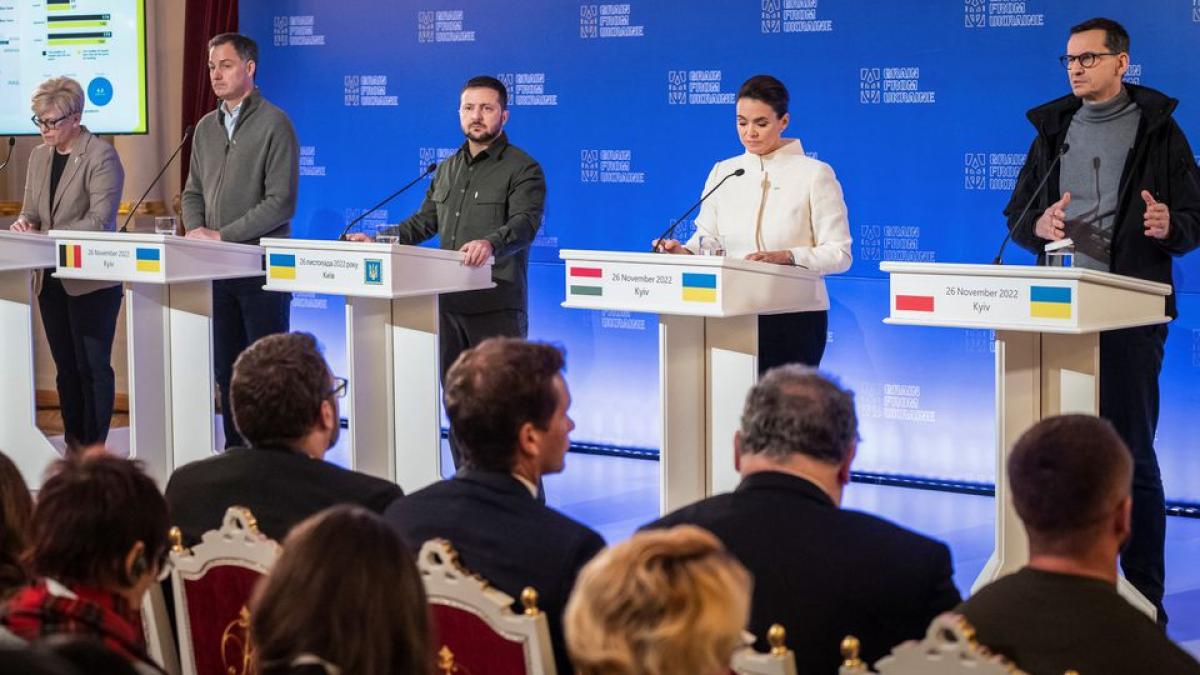 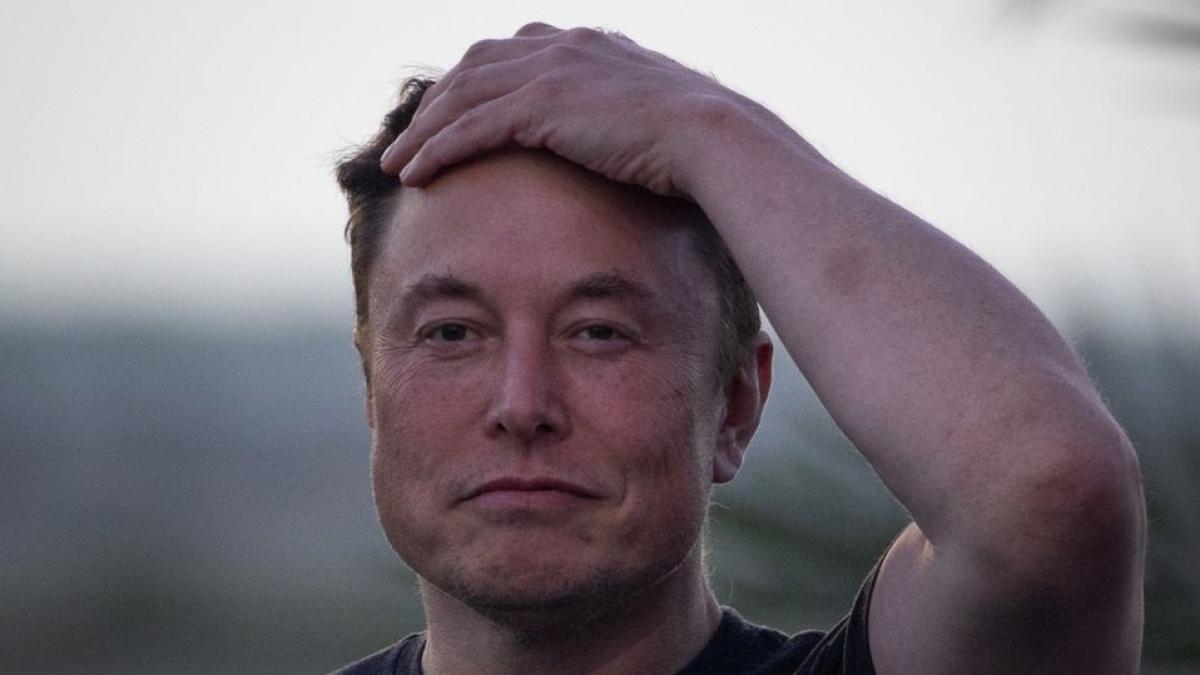 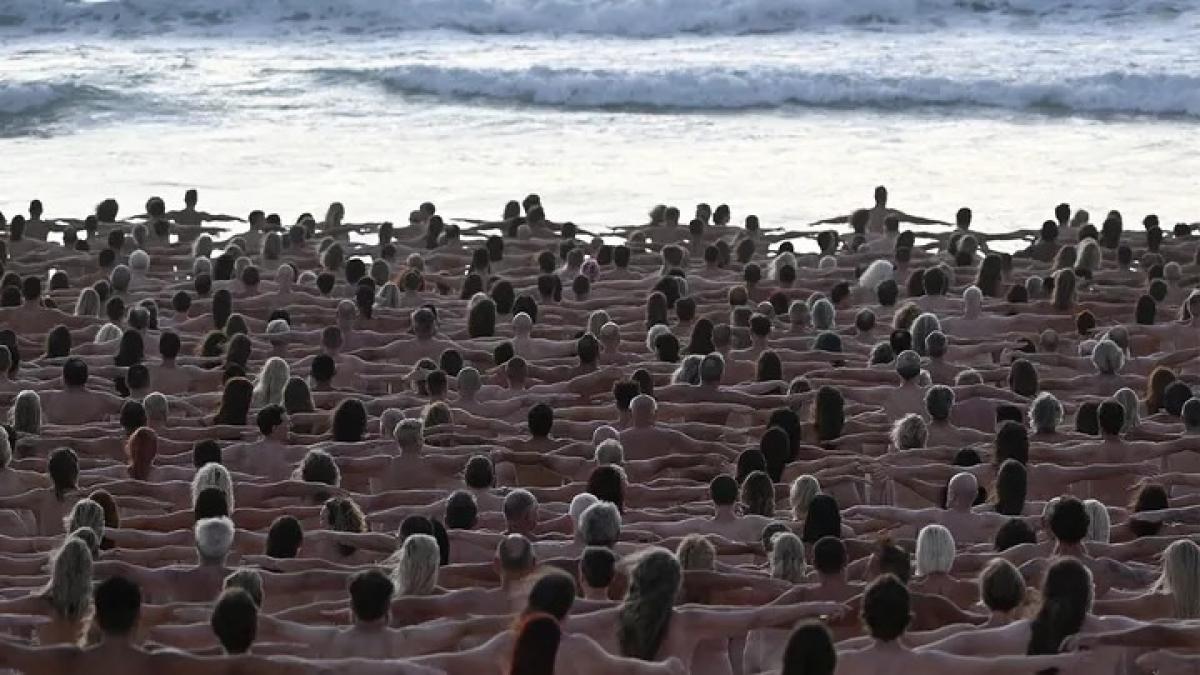 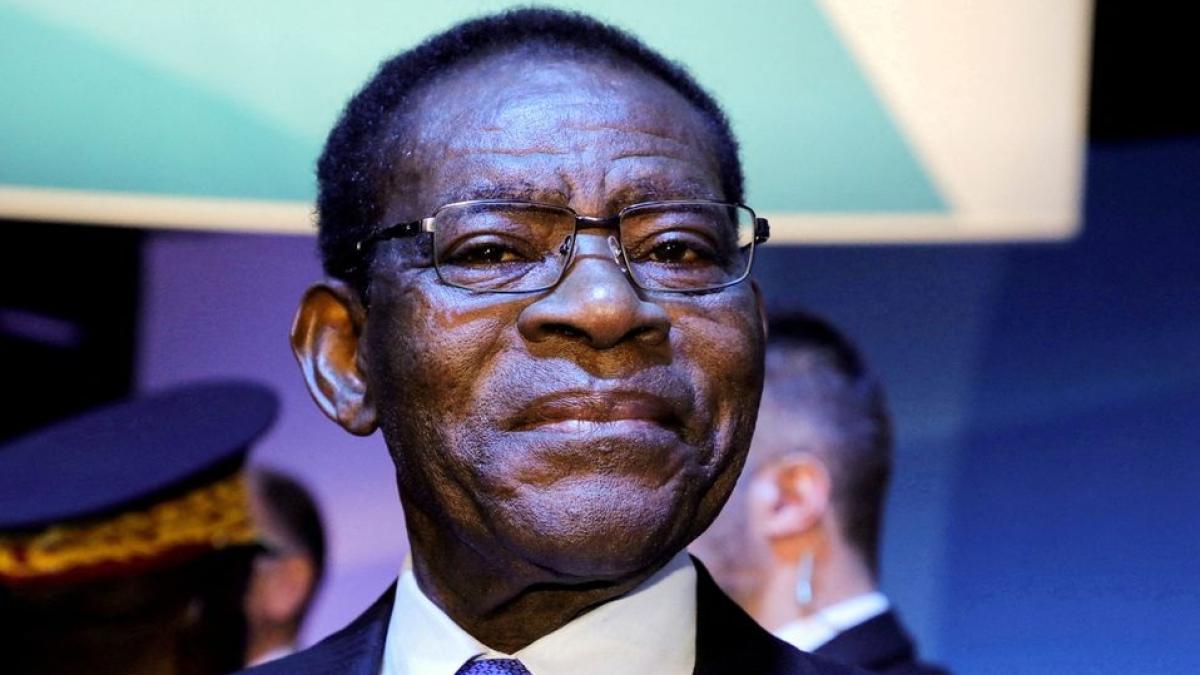 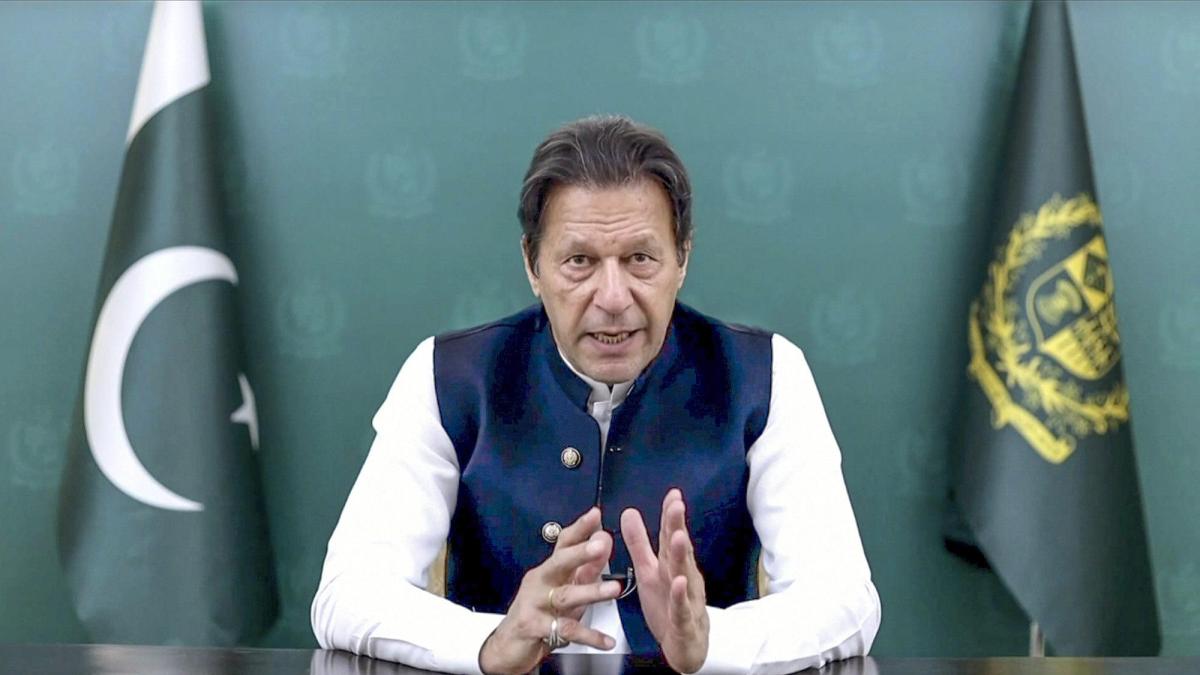 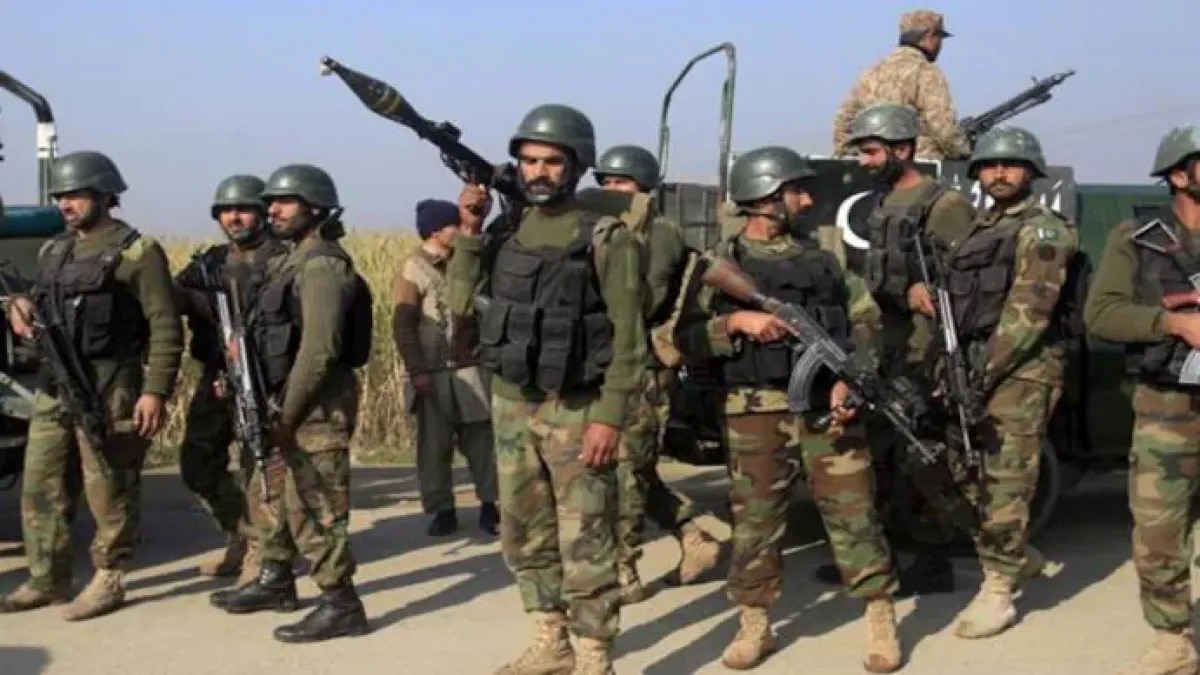