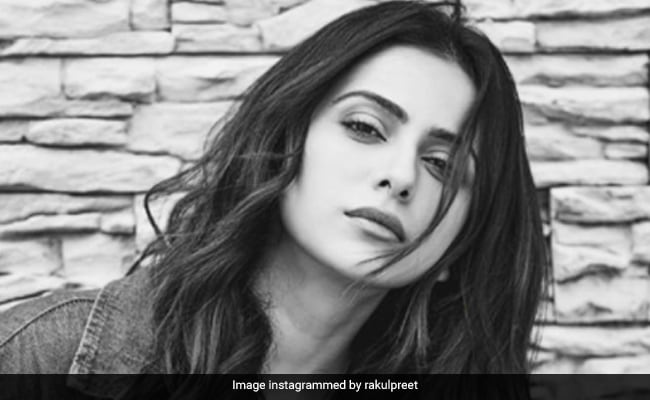 Actor Rakul Preet Singh has been summoned by the Enforcement Directorate in a drug-related money laundering case, officials said on Friday.

The agency, which has earlier interrogated other members of the Telugu film industry in the case, summoned him on Monday, they added.

Besides him, Bharat Rashtra Samiti (BRS) MLA pilot Rohit Reddy, who was the complainant in the recent MLA poaching case, has also been summoned for questioning.

Mr. Reddy, along with two others, attended a party hosted by a film personality in Bengaluru three years ago where drugs were reportedly used.