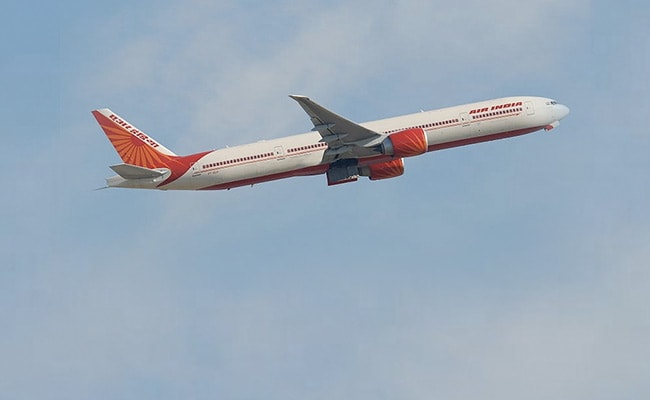 Strongly disapproving of Air India’s handling of a woman who urinated on a female passenger on a flight last year and left without action, the aviation regulator today said the airline’s behavior was “unprofessional” and caused a “systemic failure”.

The Directorate General of Civil Aviation (DGCA) has issued notices to some officials of the Tata Group-owned airline, flight pilots and crew, asking them to respond within two weeks.

On November 26, Mumbai businessman Shankar Mishra allegedly unzipped and urinated on an elderly woman in the business class of an Air India flight from New York to Delhi. Surprisingly, when the flight landed, Shankar Mishra was allowed to leave without any reaction. Air India did not file a police complaint until this week after the woman’s letter to Air India Group Chairman N Chandrasekaran was published.

The DGCA said in a statement, “… it has come to light that the provisions relating to the handling of an unruly passenger on-board have not been complied with.”

“The behavior of the airlines involved appears to be unprofessional and has led to a systemic failure.”

The aviation watchdog said it has issued notices to the airline’s accountability manager, director in-flight services, all pilots and cabin crew members of the flight and asked them to explain within two weeks why action should not be taken against them.

In 2017, the government issued new rules banning irregular passenger flights from a minimum of three months to more than two years.

Air India told the regulator that its staff did not take any action against the businessman because “the aggrieved woman withdrew her initial request for action” while they “seem to have resolved the issue”.

The culprit has been banned from flying Air India for 30 days, pending a report by his internal committee.

The airline said there were “no further incidents of tension or confrontation” and that “respecting the perceived wishes of the female passenger, the crew decided not to summon law enforcement during the landing”.