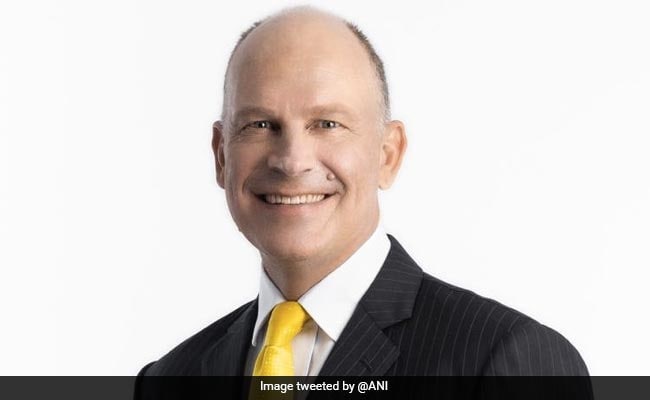 Air India CEO Campbell Wilson told airline staff to report any inappropriate behavior on board to the authorities as soon as possible, even if the matter appears to have been settled.

In an internal communication with airline employees, he reflected on the urinating incident, saying “the revulsion felt by the affected passenger is completely understandable and we share his pain.

“While the story is more complex than reported, there are clearly lessons we can and must learn.

“Most importantly, if an incident on our aircraft involves misconduct of this magnitude, we must report it to the authorities as soon as possible, even if we genuinely believe the matter has been resolved between the parties involved.

“The same applies to passengers deemed to meet the threshold of ‘irregular’,” he said.

Ten days after the November 26 shocking urinating incident on a New York-Delhi Air India flight, another episode of a drunk male passenger allegedly urinating on a female passenger’s blanket on the Paris-Delhi sector was reported but no disciplinary action was taken after he gave. A written apology, officials said Thursday.

The incident took place on Air India Flight 142 on December 6 and the pilot reported the matter to the Air Traffic Control (ATC) at the Indira Gandhi International (IGI) Airport, after which the male passenger was detained, they said.