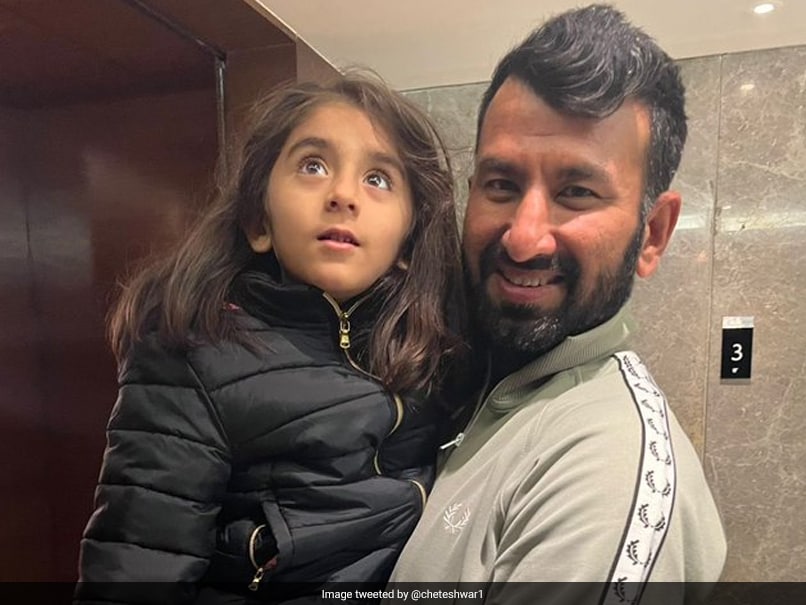 Cheteshwar Pujara India were seen representing India after a long wait earlier this month as the team returned to Test cricket after a long hiatus with a two-match series against Bangladesh. Pujara, a reliable number three batsman, was given the additional responsibility of vice-captain of the team. KL Rahul Had to stand in as captain for injured Rohit Sharma.

The series proved to be a fruitful one for Pujara as he scored his 19th Test century in the second innings of the first match in Chittagong, which came almost 3 years later. His last Test century was a massive knock of f193 against Australia in Sydney in January 2019.

While Pujara was hitting half-centuries, a lack of big games ruled him out of the home series against Sri Lanka earlier this year, he returned to form with a ton on the English county circuit and earned a recall. to the Indian team for the rescheduled Test against England.

He scored 90 and 102* in the first Test against Bangladesh, but failed to score big runs in the second Test. India won the series 2-0.

After returning home from Bangladesh, Pujara posted an adorable picture with her daughter on Twitter. “Back on an adventure with my lil munchkin,” she captioned

Back to the adventure with my lil munchkin ❤️ pic.twitter.com/zpcns9X9c4

Pujara’s next assignment for the country will be the four-match home series against Australia. Much will be riding on his form for the hosts as they look to continue their dominance and pick up crucial points to qualify for the World Test Championship final.

While Australia top the WTC points table, India have slowly clawed their way back to second place and a positive result at home will book them a place in the finals for a second cycle run.