Badrinath Bansal, a man from Jhansi (Uttar Pradesh, India), is an MCP, not by choice, but because of his upbringing under the guidance of his domineering father Ambernath Bansal. When he meets Vaidehi Trivedi, he believes he has found the ideal bride. But Vaidehi is an ambitious girl from Kota (Rajasthan), trying to make her way out of the male-dominated world she grew up in. She craves independence and an individual identity, something most Indian girls in small towns lack. to dream away. For Badri, Vaidehi’s dreams are more conversations than a practical way of life, but he keeps entertaining them to woo her. Vaidehi tries her best to be the son of her family but is constantly bombarded with the reality of small town India where for a woman a happy married life is more important than a career. Badrinath Ki Dulhania is the story of these two opposites. Their interactions lead to humour, disagreements and conflict, which go against the moral fabric of MCPs in general. But in the end it is a film about understanding and realisation. Badri understands that the role of women in society is very different from what he had grown up and he came to admire and appreciate their potential. Vaidehi realizes that Badri’s MCP attitude is not his own but a product of his upbringing and beneath it all lies a simple boy who is looking for love and true companionship. Herein lies the essence of the film. CBFC U/A (DIL/2/58/2017-MUM) 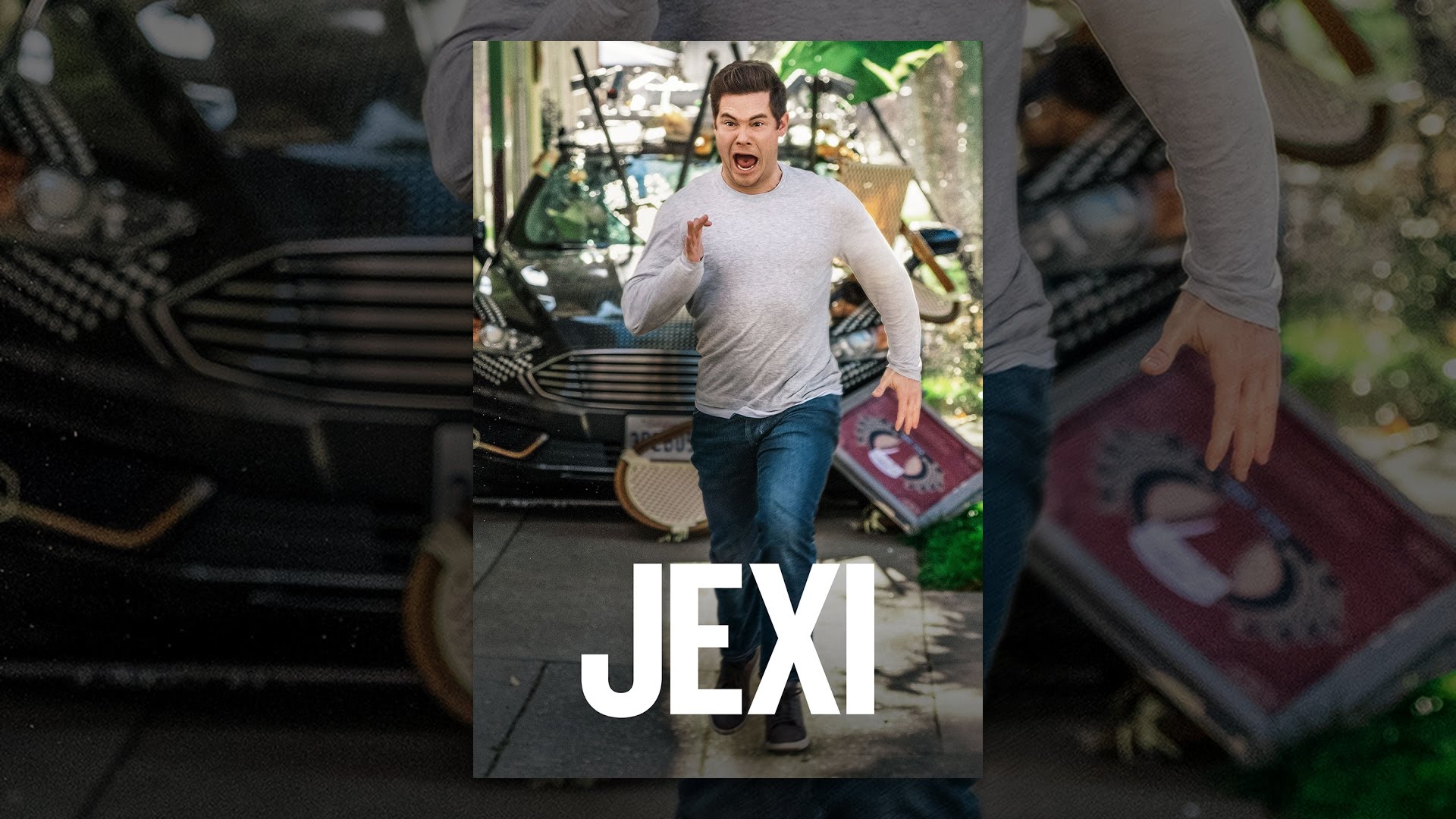 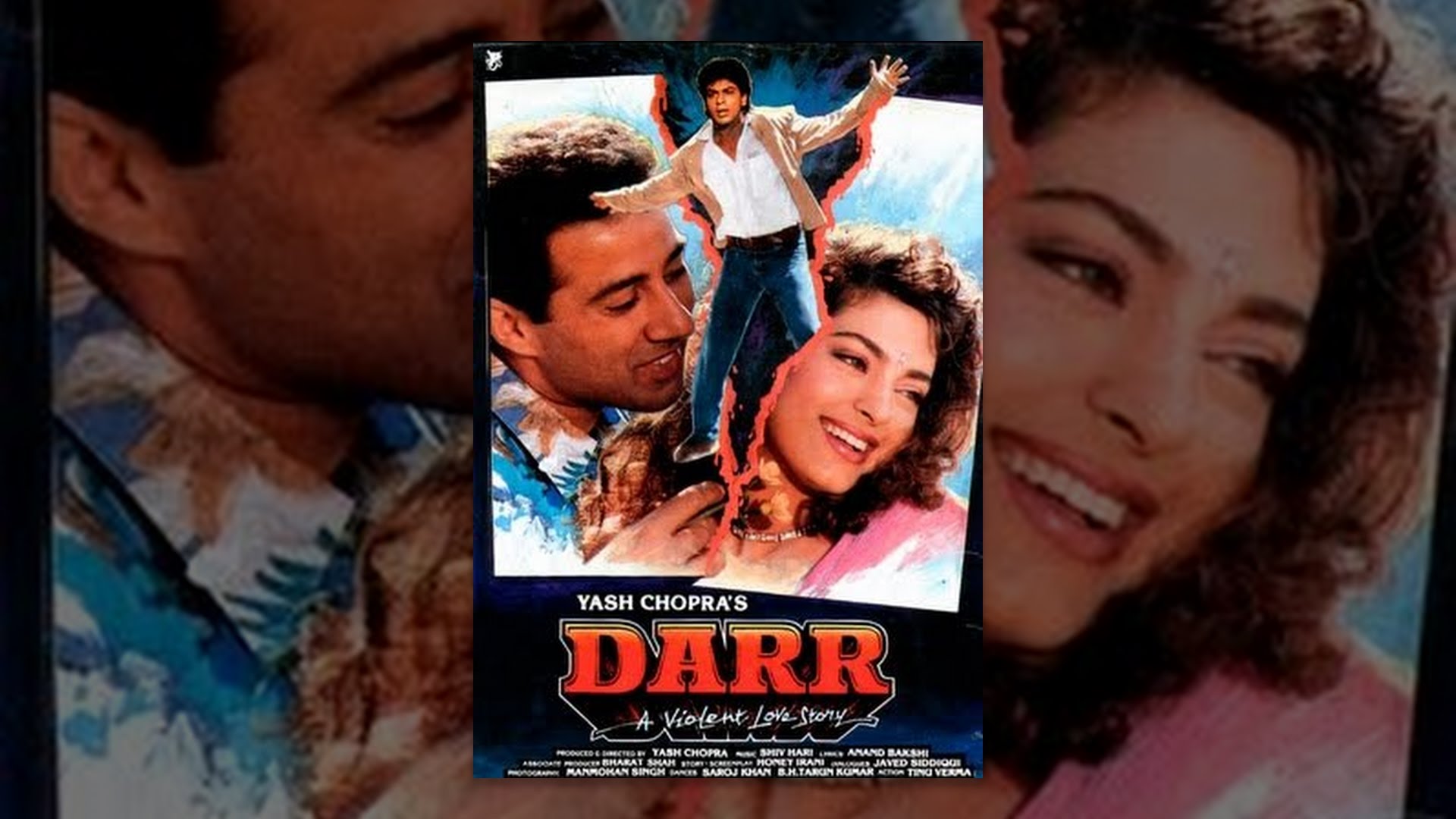 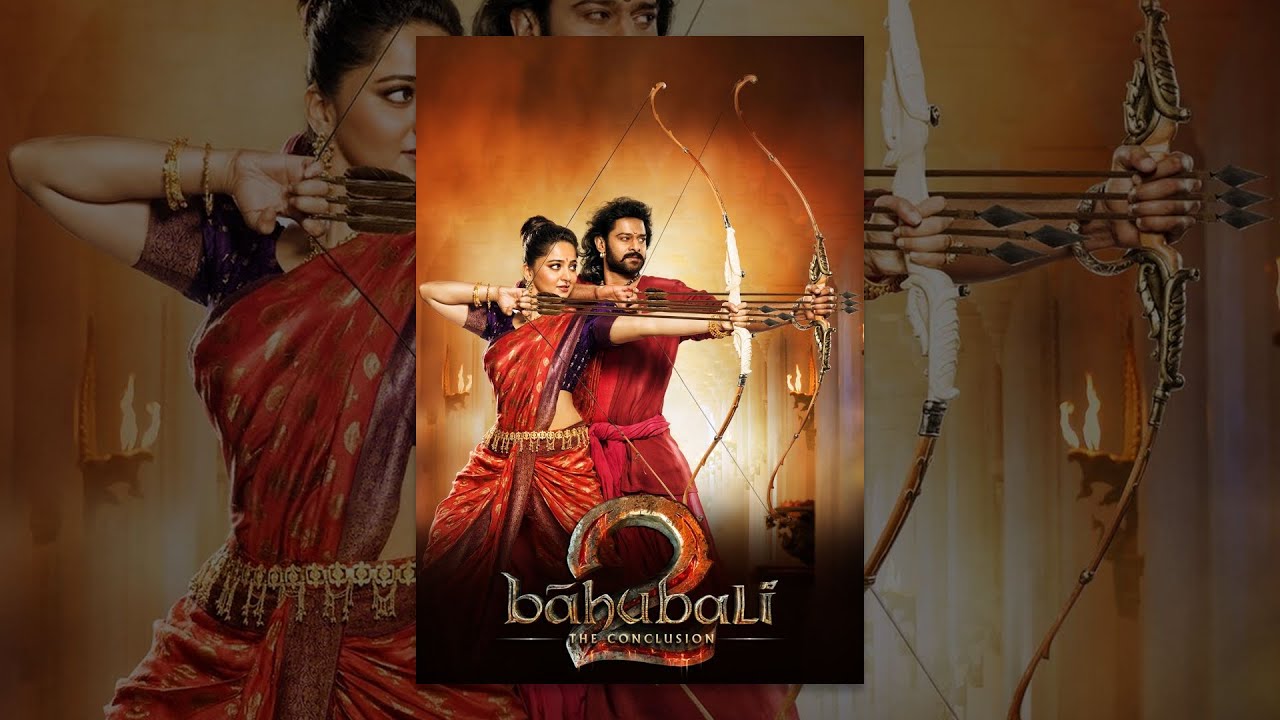 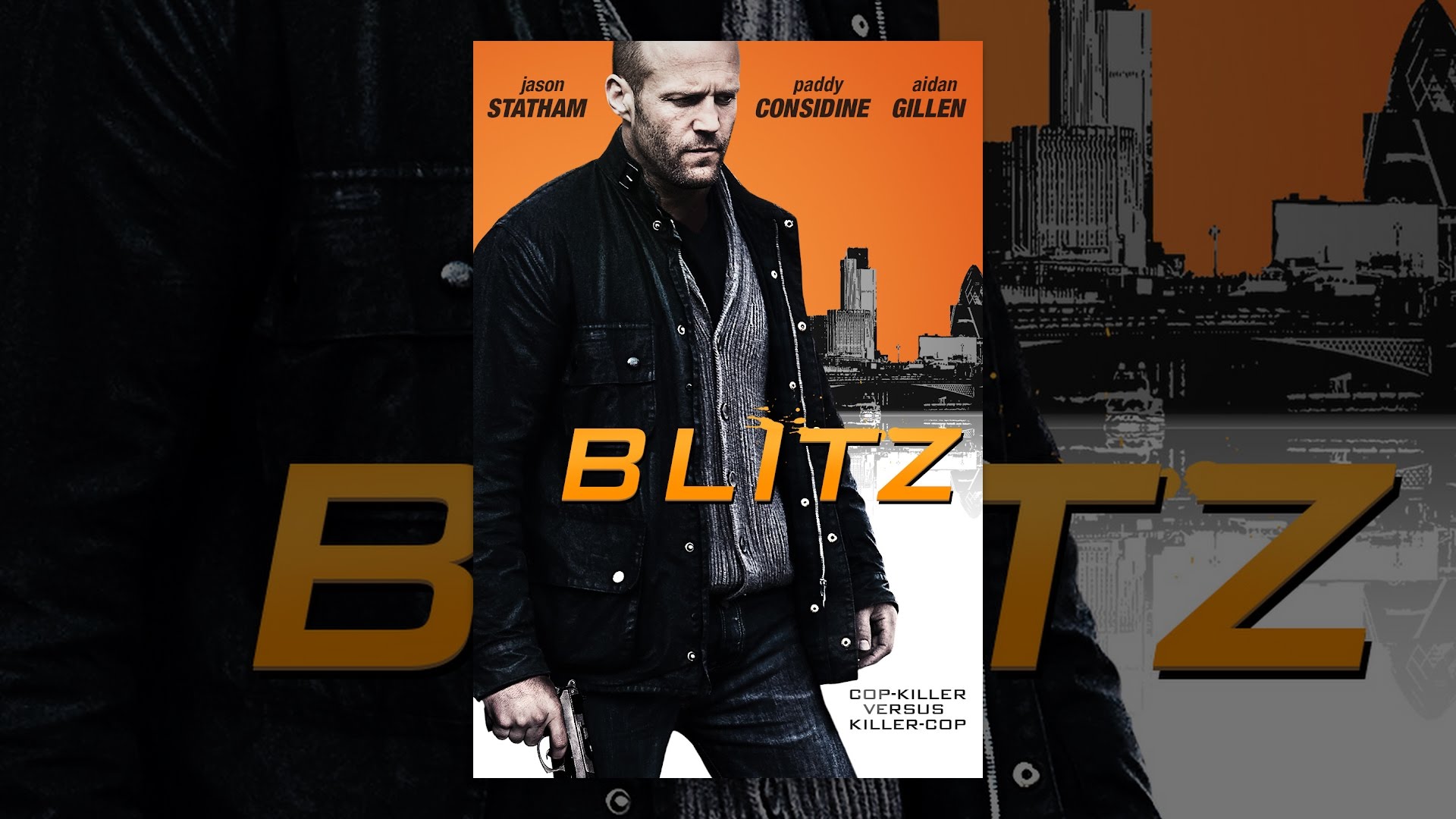 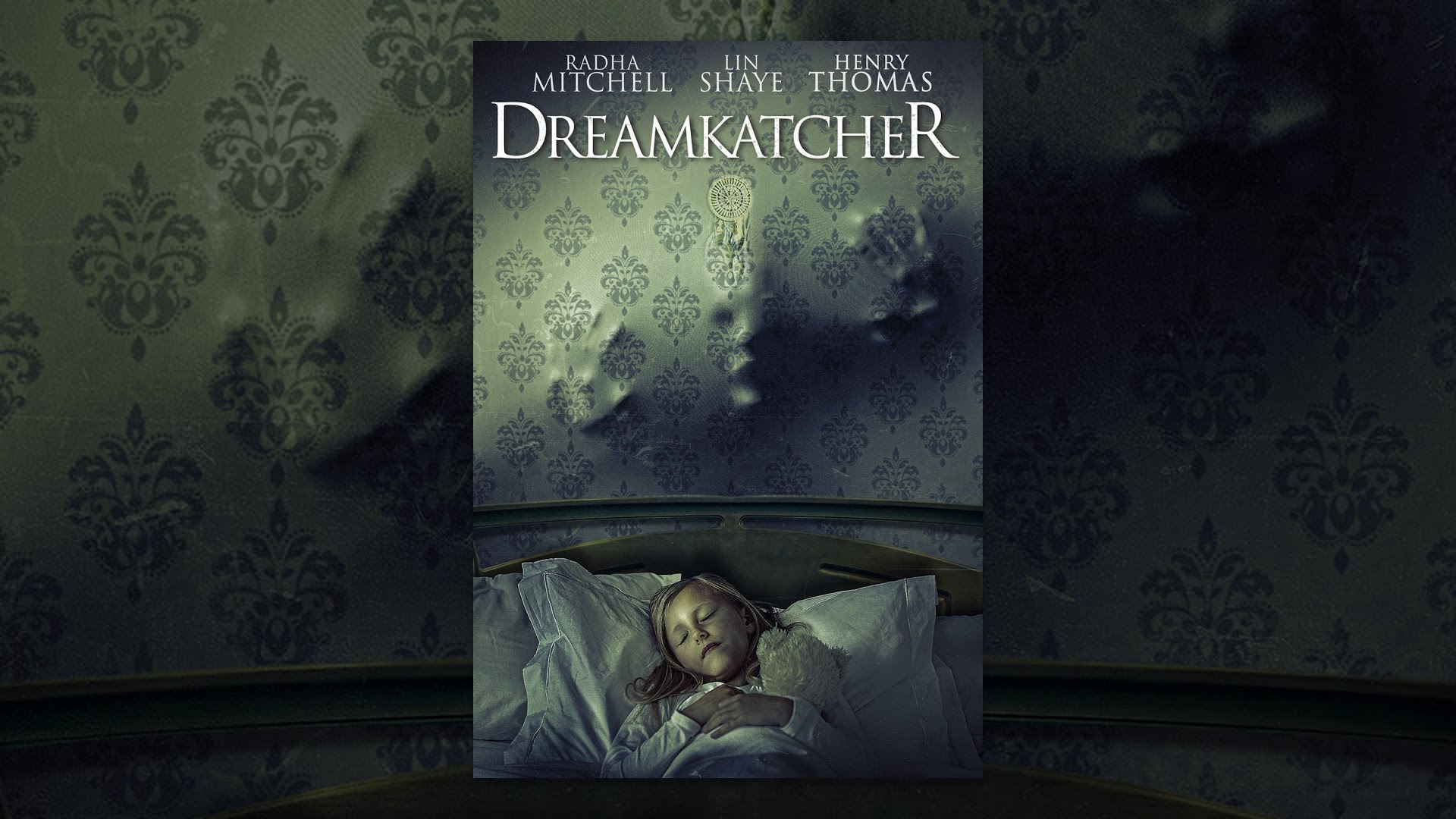 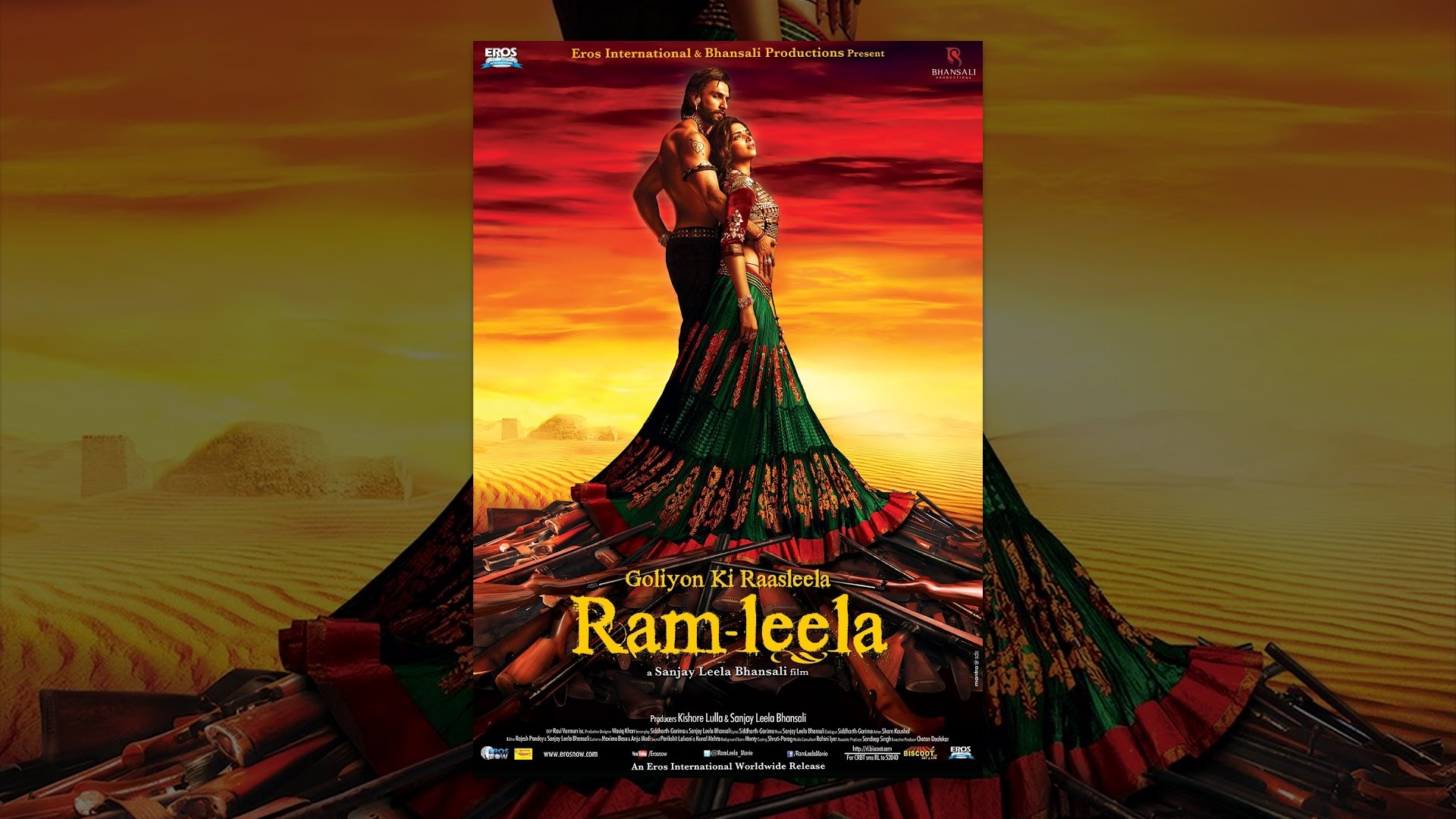 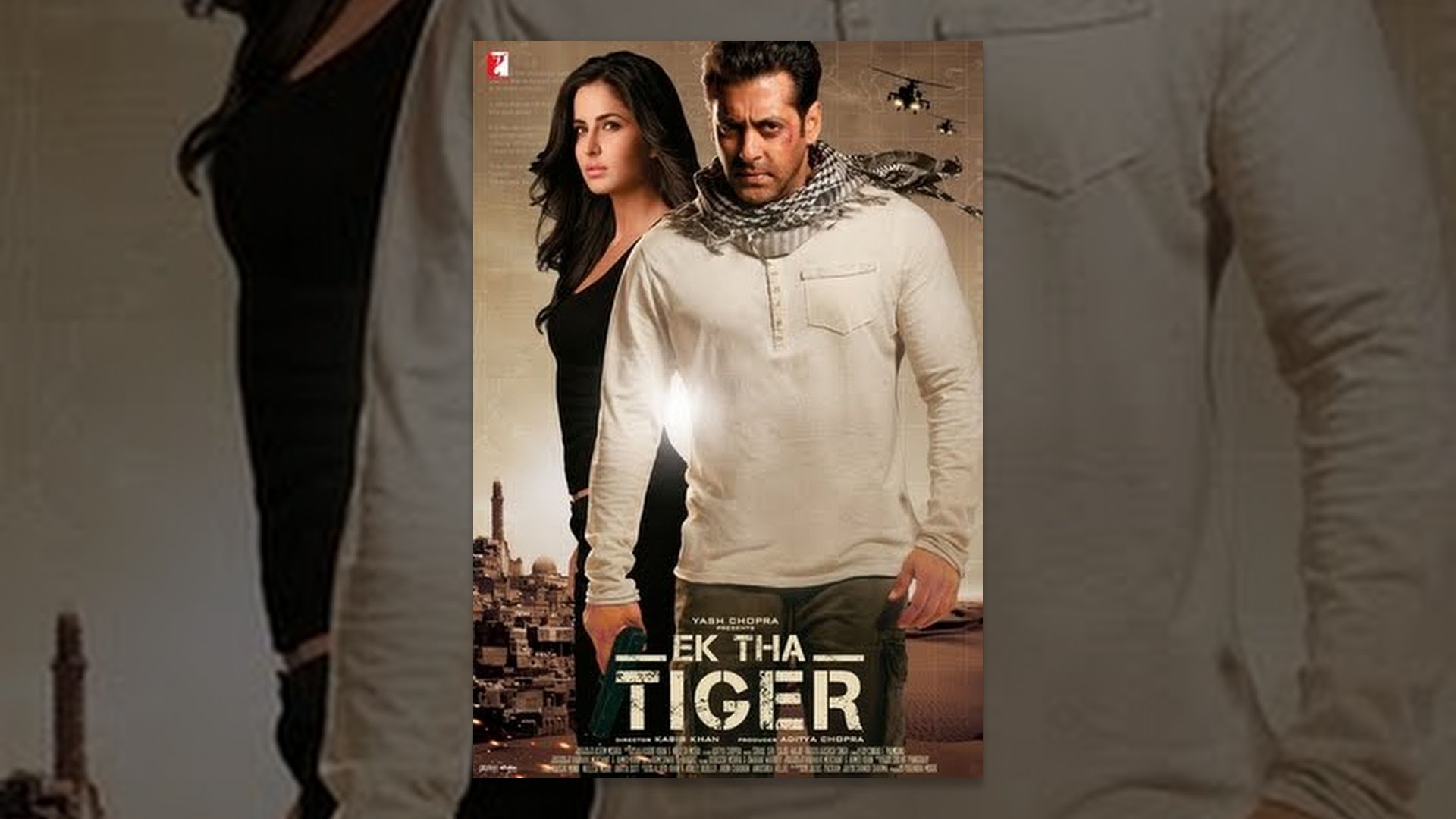 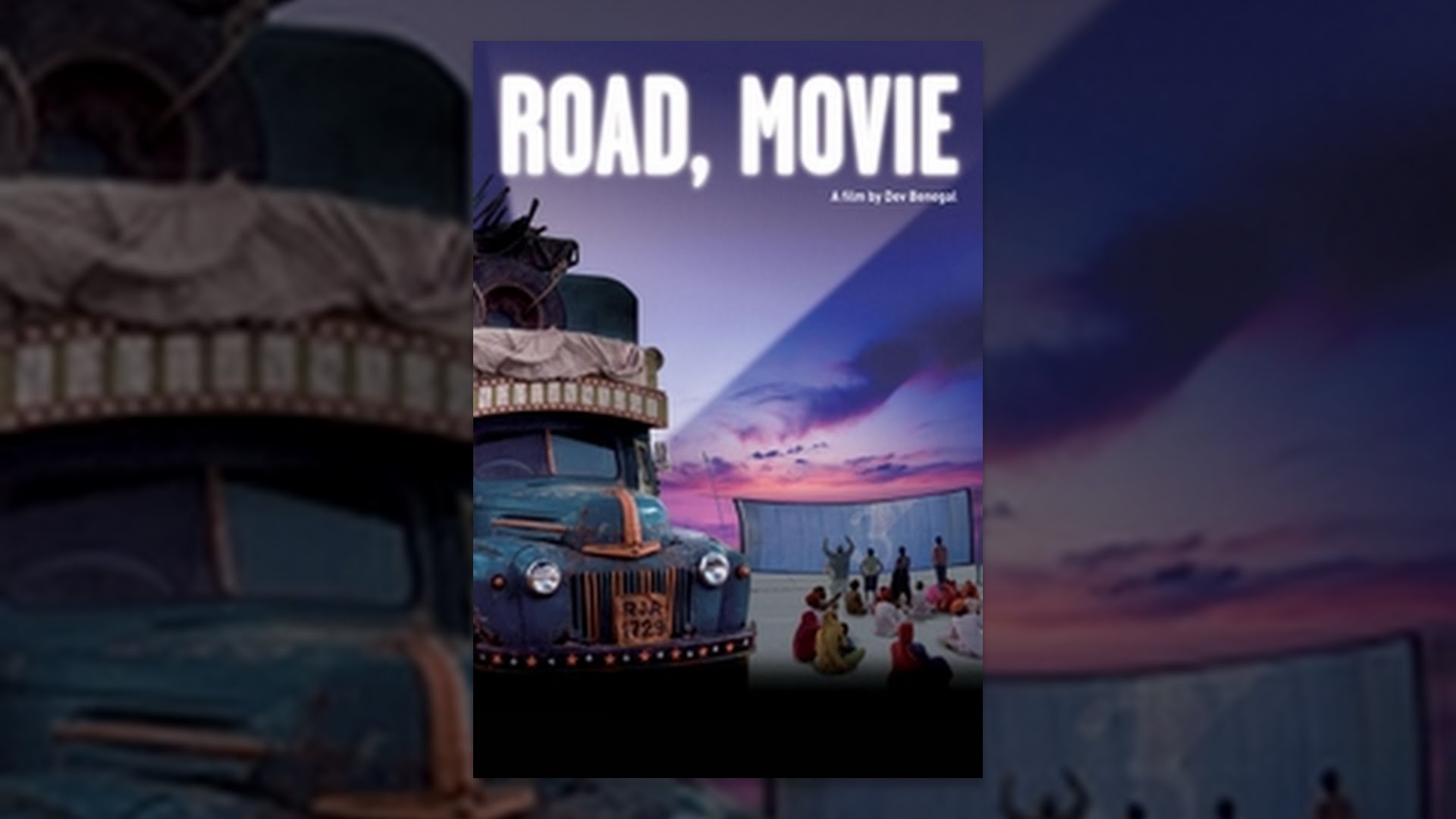