Iran’s players did not sing their national anthem before their first game of the World Cup against England on Monday, in apparent support of anti-government protesters in their homeland. Ahead of the game in Qatar, captain Alireza Jahanbakhsh said the team would decide together whether to refuse to sing the anthem in solidarity with the protests that have rocked Iran’s regime. Iranian players stood stoic and grim-faced as their anthem blared around Doha’s Khalifa International Stadium.

Iran has been rocked by two months of nationwide protests since the September 16 death of 22-year-old Mahsa Amini in police custody. Amini, 22, of Kurdish origin, died three days after his arrest in Tehran. for an alleged violation of the Islamic Republic’s dress code for women, which includes the mandatory hijab headscarf.

Some Iranian athletes chose not to sing the national anthem or celebrate their victory in support of the protesters. Jahanbakhsh, who plays for English club Brighton, was angered by a question from a British journalist last week about the music issue.

“Every single player has a different celebration and you ask about the national anthem and that’s something that has to be decided in the team, which we’ve already said,” he said.

“But we’ve never done anything bigger, to be honest, because everyone only cares about football.”

About 400 people have died in the crackdown since Amini’s death, according to the Oslo-based group Iran Human Rights. The state’s response has raised questions about whether the group represents Iran or the regime that has ruled with an iron fist since the 1979 Islamic Revolution. 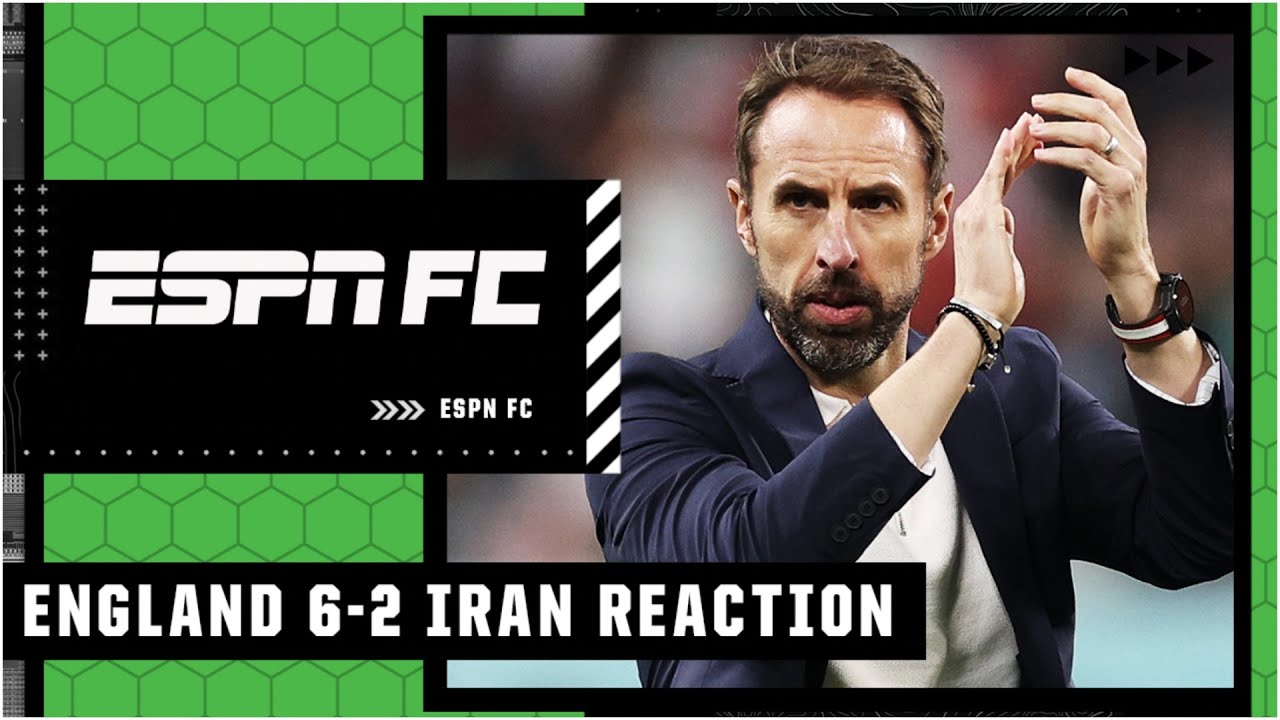 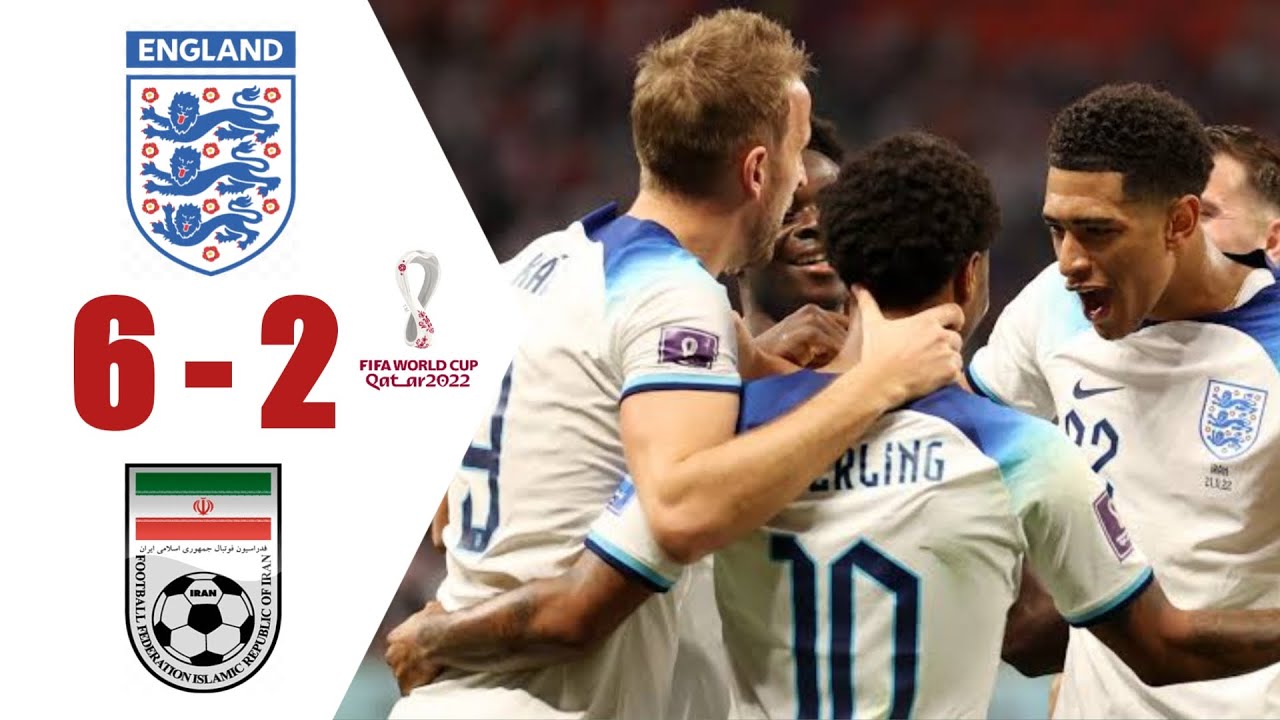