1859. The last days of the Joseon Dynasty, where the wages of greed bring poverty and death. A band of bandits – calling themselves KUNDO – rise up against the tyrants, stealing from the rich and giving to the poor. In an era where status is determined by birth, this band of thieves risk their lives for honor, on behalf of the poor and downtrodden. But for one man, a debt of bloody vengeance is owed to the aristocrat who robbed him of his family and his name. 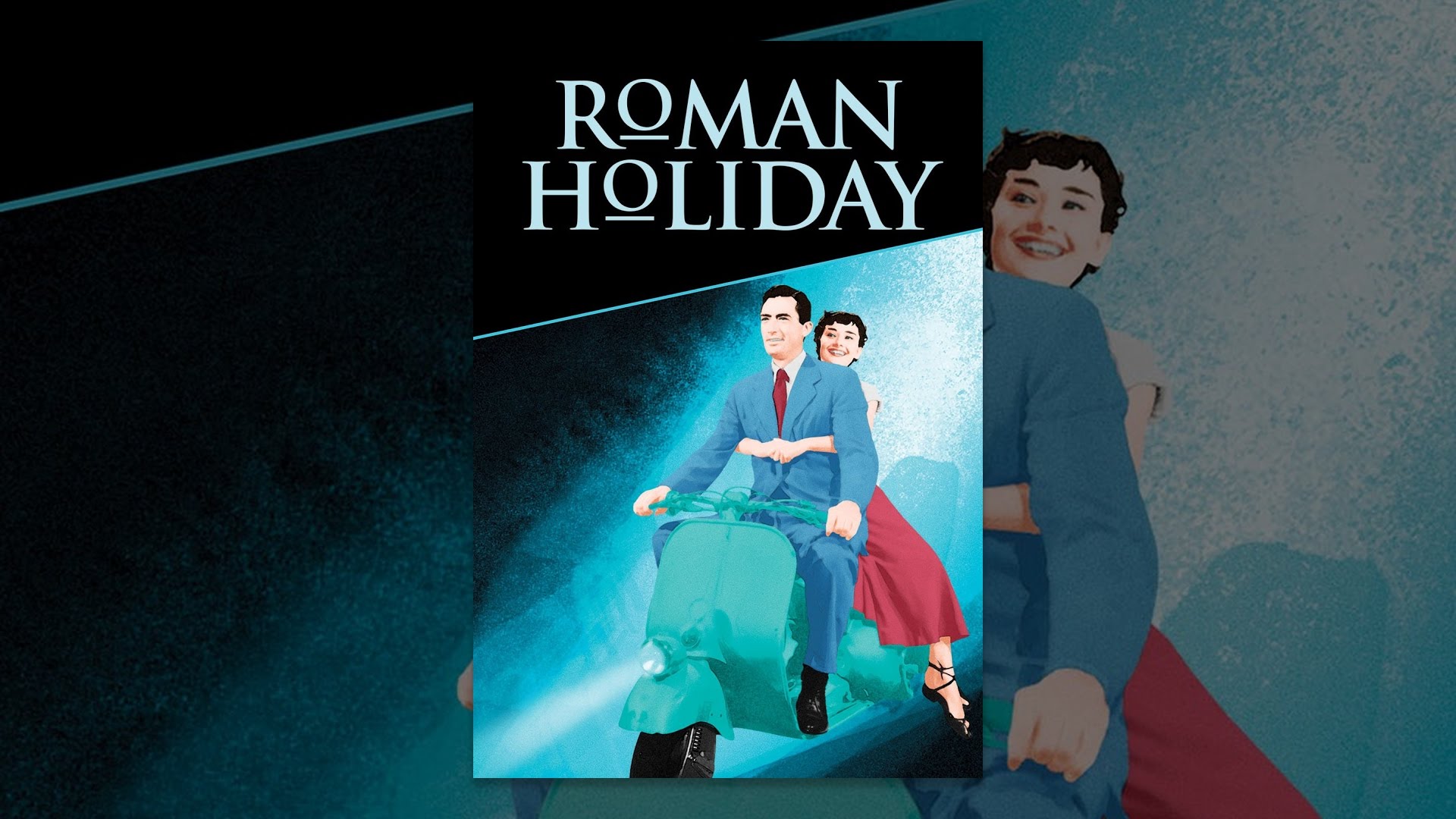 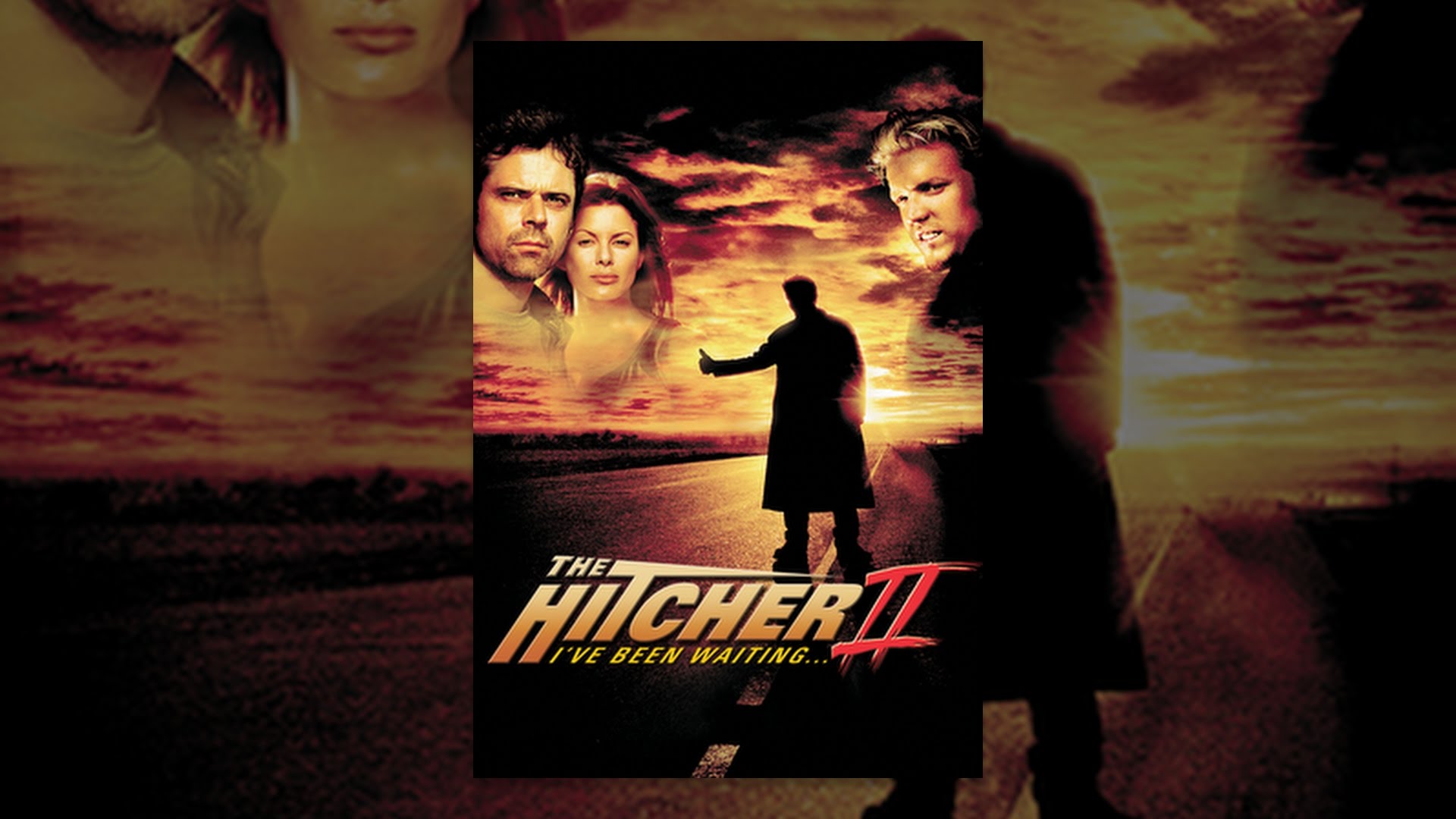 The Hitcher II: I've Been Waiting

Journey to the Christmas Star 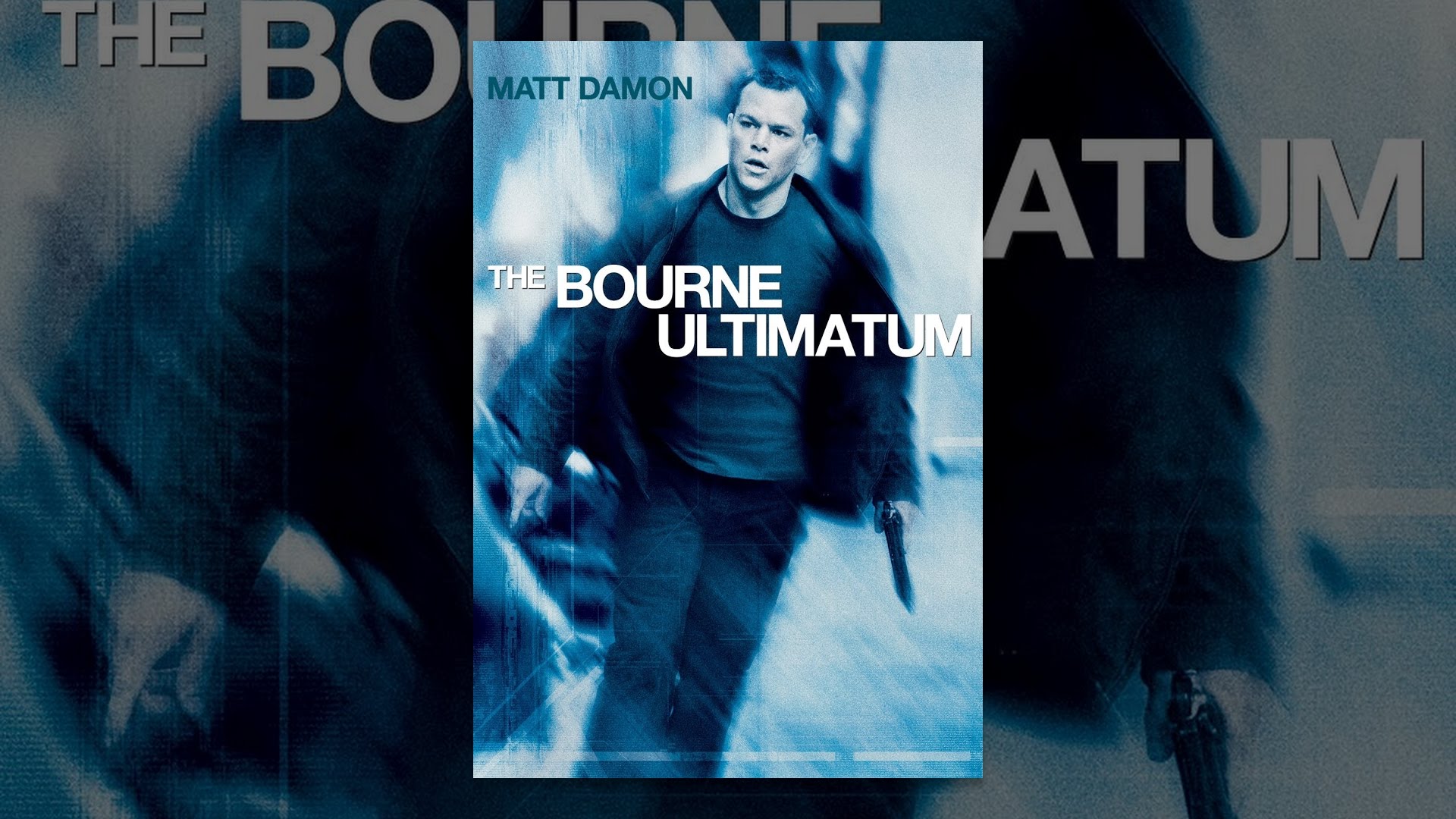 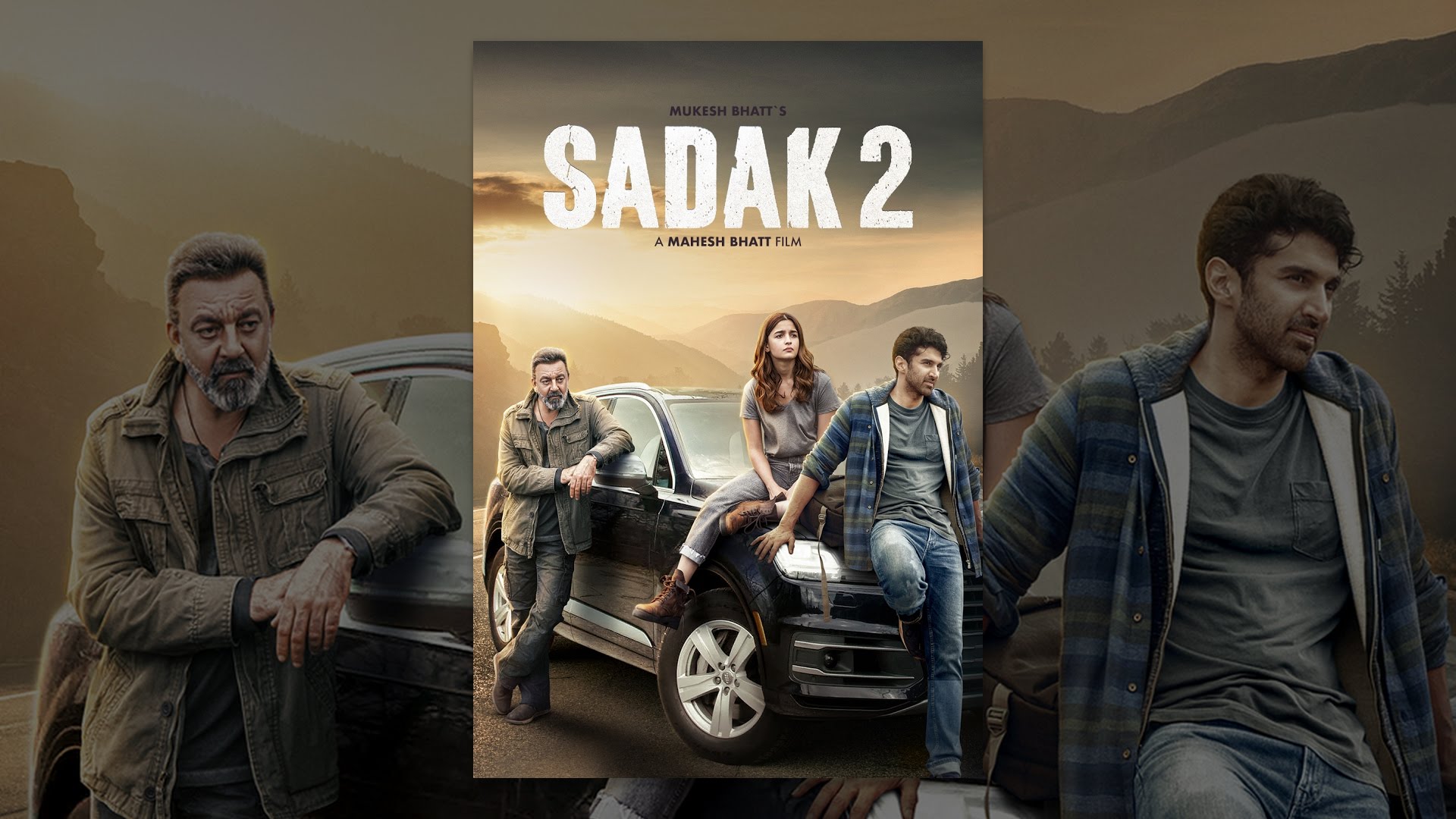 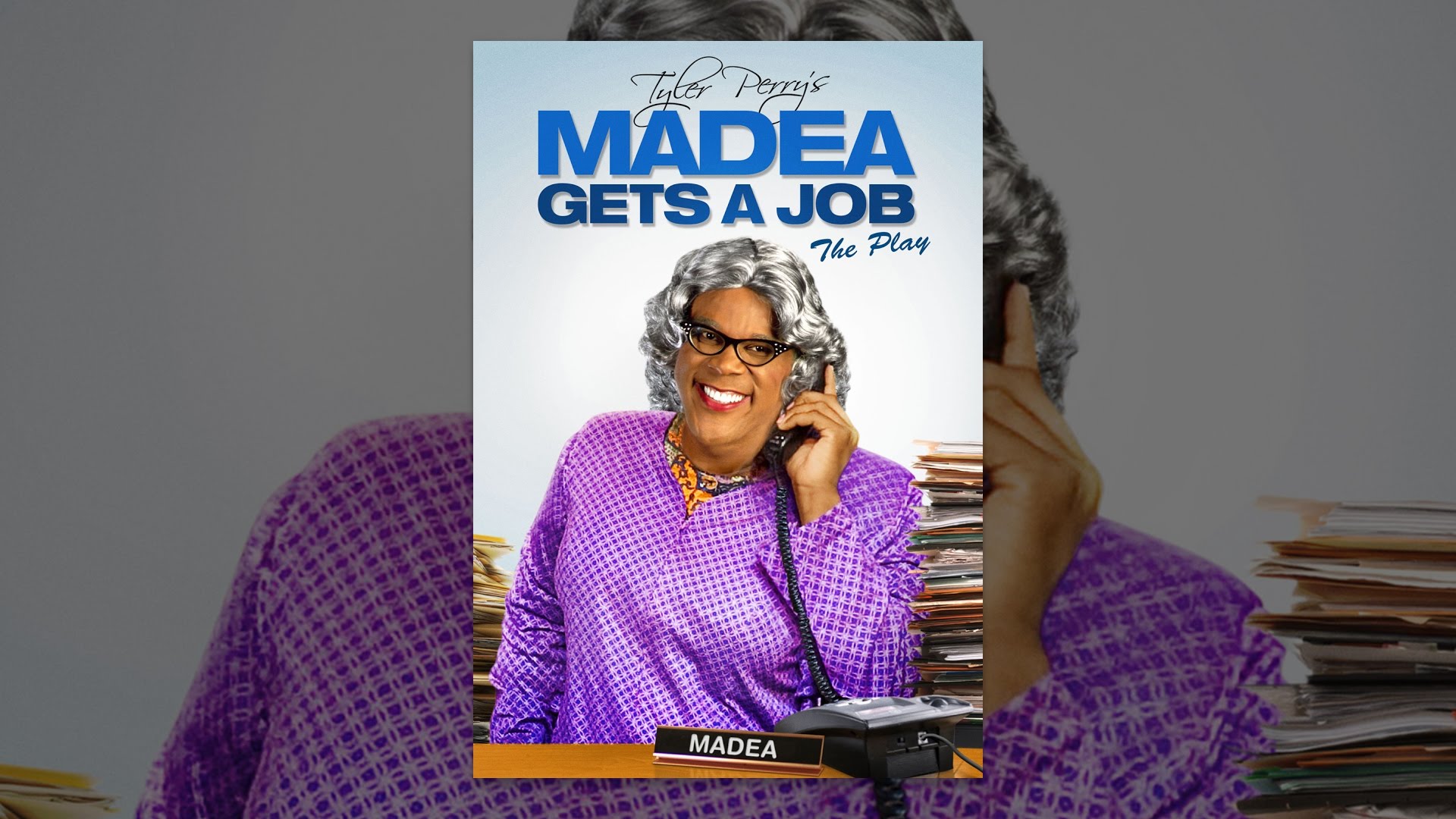 Tyler Perry's Madea Gets a Job 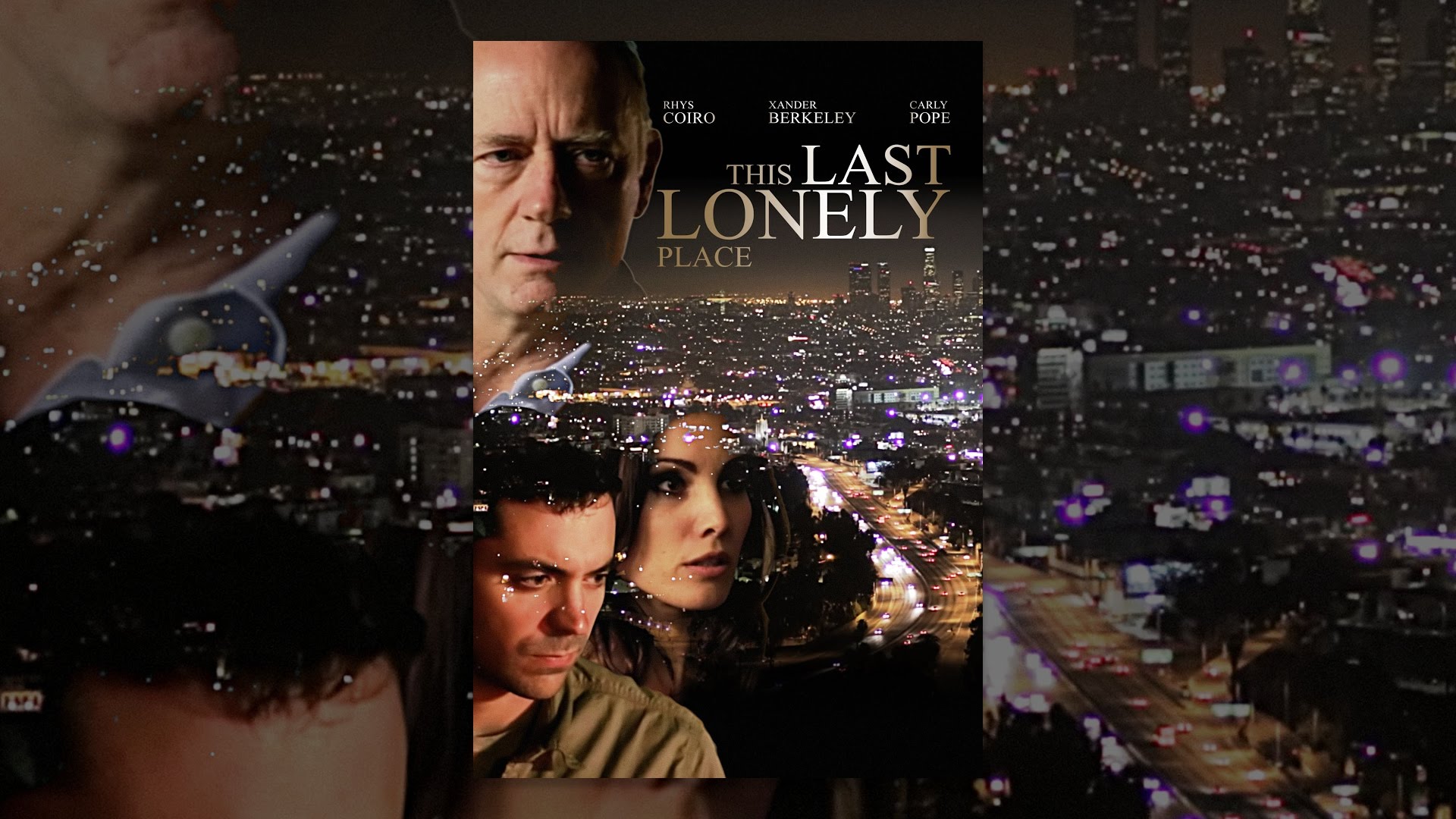 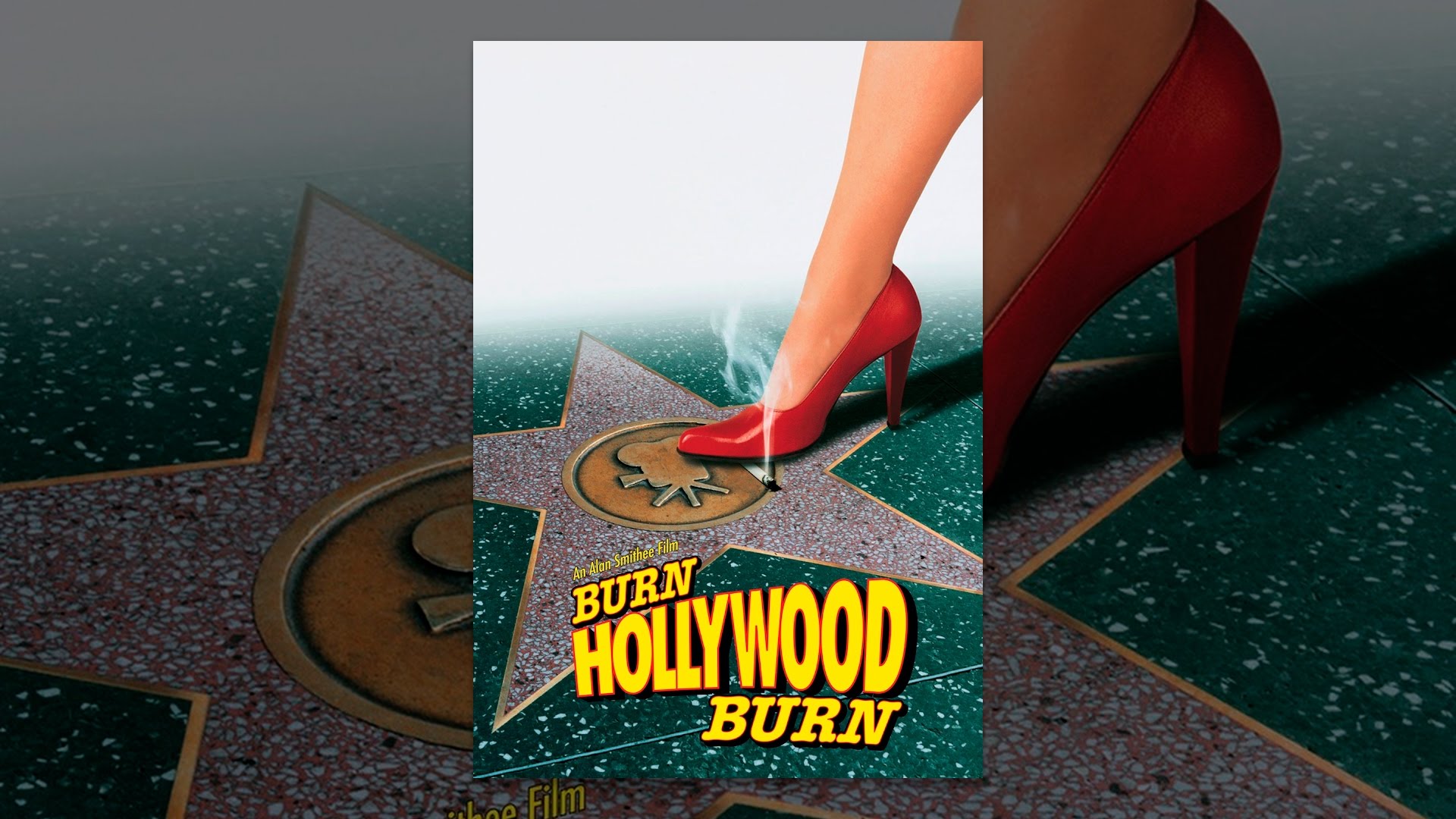 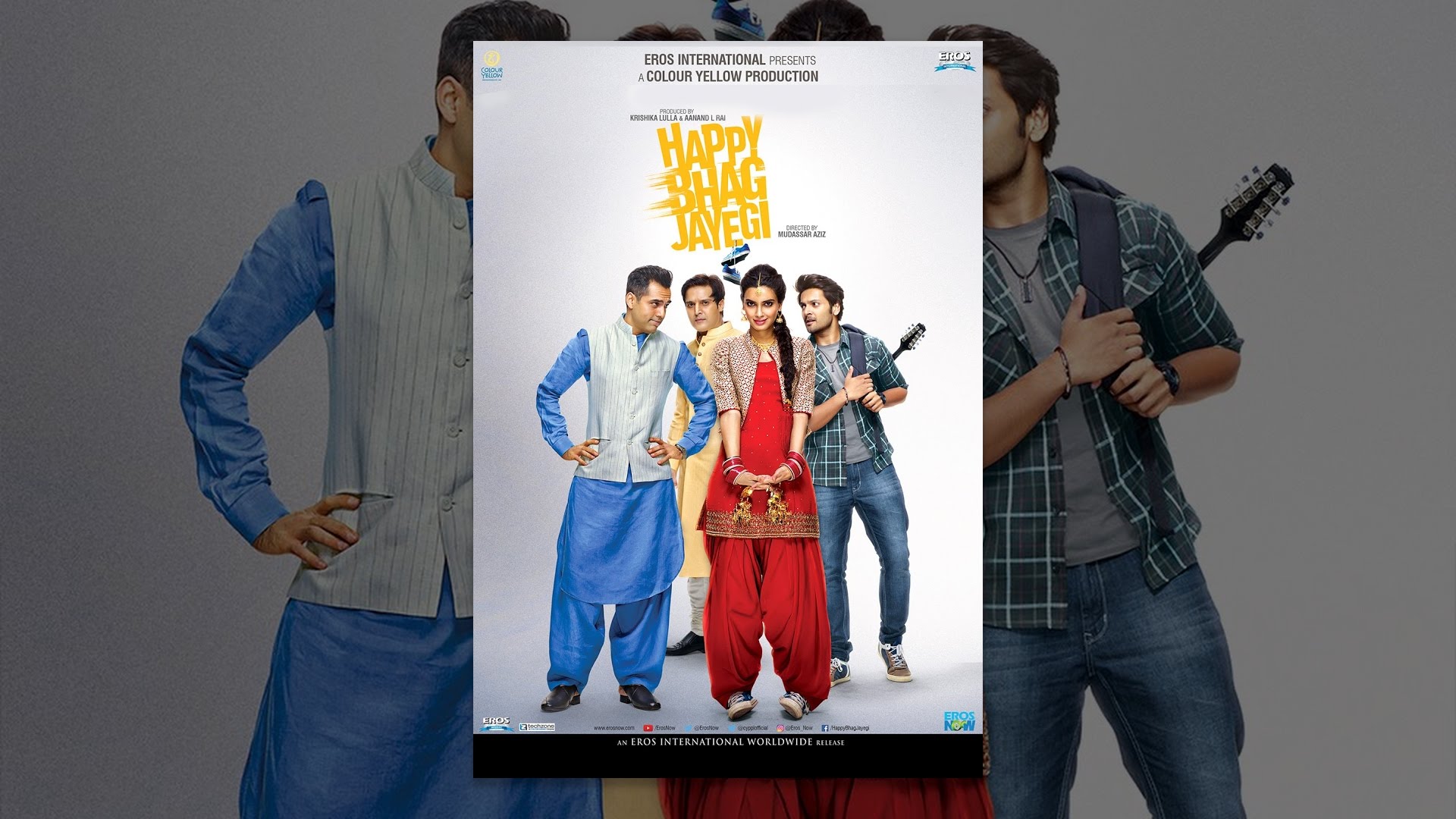