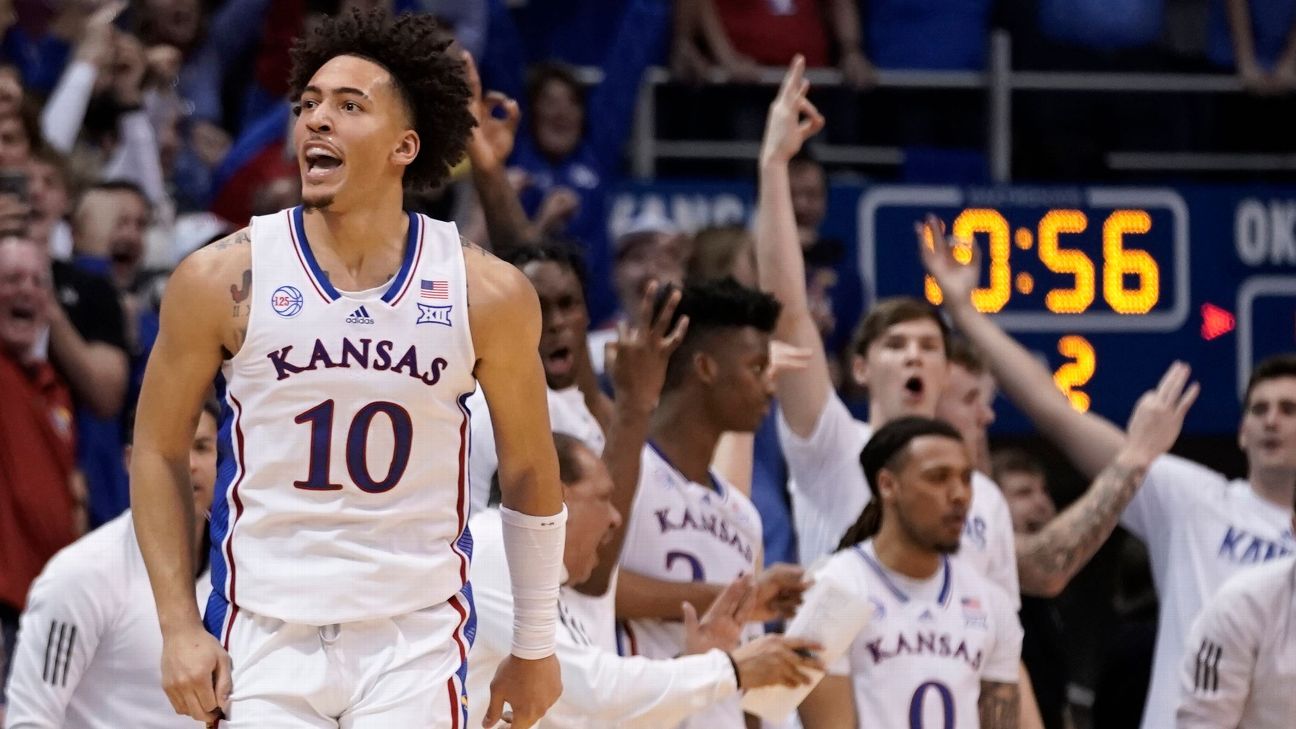 ESPN’s bracketology efforts are focused on projecting the NCAA Tournament field just as we expect the NCAA Division I Basketball Committee to select the field in March. ESPN bracketologist Joe Lunardi uses the same data points favored by the committee, including strength of schedule and other season-long indicators, along with NET and team-sheet data available to the NCAA in his field projections. Visit the NCAA’s website for a complete understanding NCAA selection criteria.

The 68-team bracket is the standard version of the NCAA Tournament field that has been in place since 2011. If the 2021 field is made up of 68 teams, there will be some key differences with past years.

The primary adjustment from a typical year is, of course, playing the entire NCAA tournament at a single site. This eliminates the need for geographical considerations in seeding. Additionally, there will be at least one less automatic qualifier this season, as the Ivy League’s decision to forgo the 2020–21 season reduces the number of AQ entries to 31 for this season.

In this projection, a condensed selection process would reduce the field by 10 major teams and 10 automatic qualifiers (the latter of which still receive a revenue unit). The top four seeds in each region will advance to the second round, with four first-round games per region – 5 vs. 12, 6 vs. 11, 7 vs. 10 and 8 vs. 9 – being played without fans on the higher seed’s home court.

To minimize travel, first-round pairings will be governed by geography to the greatest extent possible. And the reduced field results in only 32 teams competing at the central site. All participants must post a minimum .500 conference record – the “Lunardi Rule” – for at-large consideration.

In this projection, the committee selects and seeds the 16 best available teams. There is no automatic eligibility, although all non-contest conference champions receive designated revenue units.

To maintain some sense of national balance, conference participation is limited to four teams. And no region will have more than one team from the same conference.