William and his wife, Kate, tried to put the spotlight on the climate and other factors in their first overseas trip since taking the titles of Prince and Princess of Wales after Queen Elizabeth’s death in September.

In the middle of their US tour, however, Netflix Inc released a trailer for an upcoming documentary series about William’s younger brother Harry and his American wife Meghan, reigniting talk of a rift in the royal family. Buckingham Palace was also dealing with a new racism controversy.

On Friday afternoon, William smiled as he met Biden outside in the chilly weather on Boston’s waterfront. The two men took a short walk before a private meeting at the John F. Kennedy Presidential Library and Museum.

White House spokeswoman Karin Jean-Pierre told reporters before the meeting that the pair are expected to discuss “shared climate goals” and “priorities on mental health issues.”

Later on Friday, William and Kate honored the winners of the EarthShot Awards, an award William established to recognize people working to solve problems caused by climate change.

“With their support and scale, we can change our future,” William said on stage at the black-tie event, which was attended by English soccer star David Beckham, James Bond actor Rami Malek and other celebrities.

Kate and William last visited the US in 2014, when they were guests of then-President Barack Obama at the White House.

Their current trip comes just days before Harry and Meghan are set to steal the limelight at an awards ceremony in New York.

For many in the British media, Harry and Meghan have become royal villains, shunning responsibilities while using their royal status to build lucrative careers and earn millions from Netflix.

In contrast, William and Kate are generally portrayed in the British media as dutiful and earnest, reflecting the style of the late Queen. 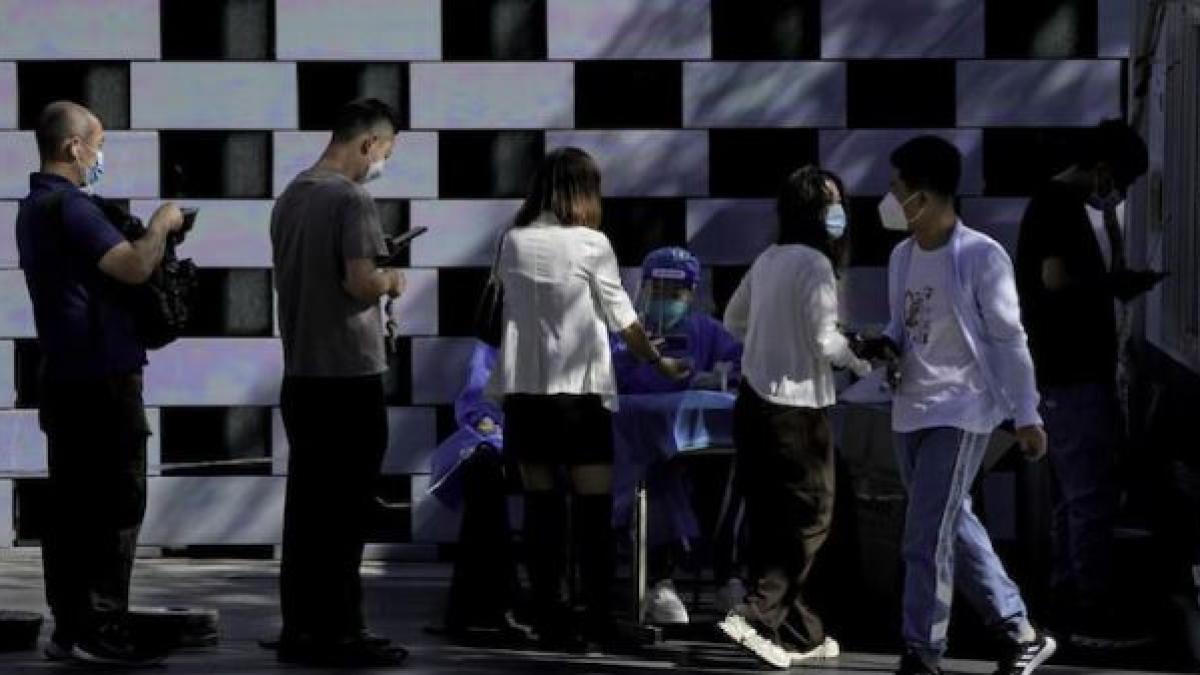 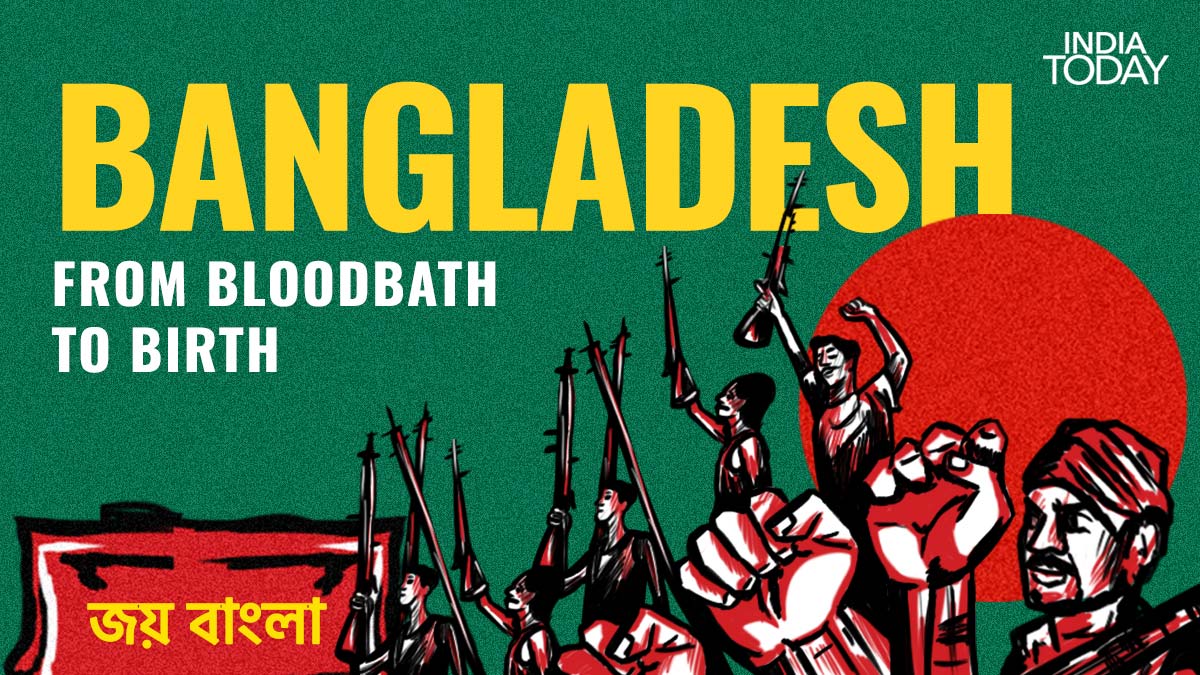 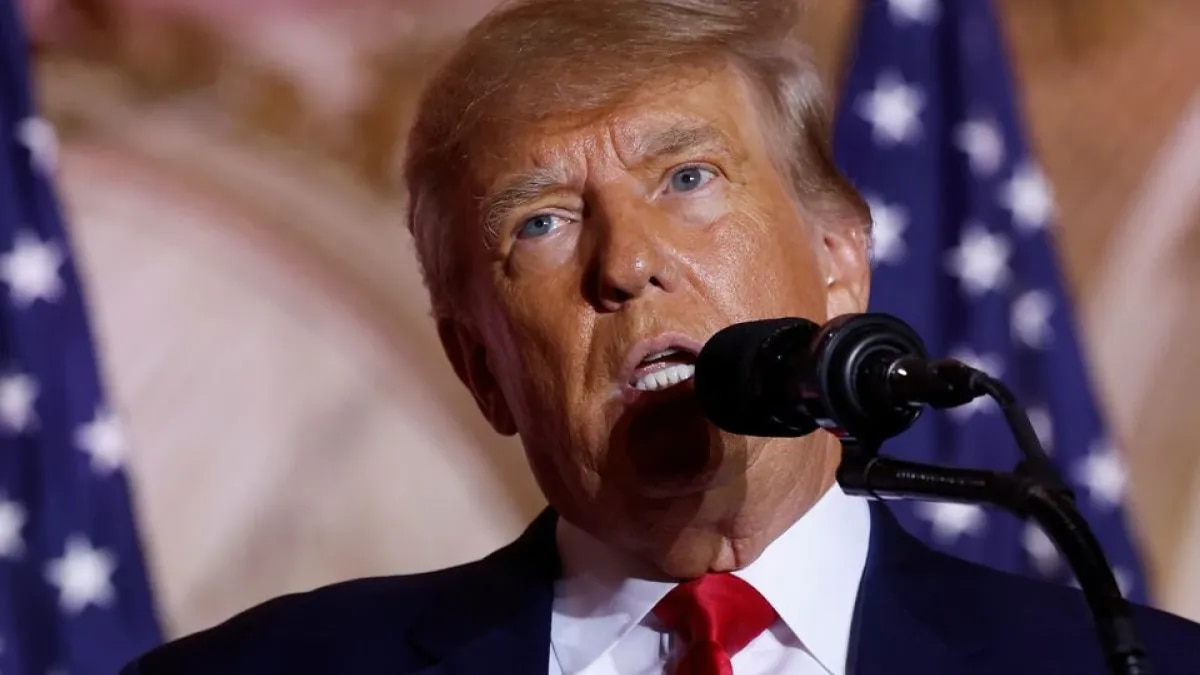