Indian bowlers crumbled in the face of Tom Latham’s counter-attacking century as New Zealand beat India by seven wickets in the first ODI on Friday. On a ground where a total of 300-plus was chased just once, India fancied their chances after posting 306 for seven and then leaving the New Zealanders at 88 for three in the 20th over. The hosts eventually had the last laugh though, Latham’s unbeaten 104-ball 145 and skipper Kane Williamson’s 94-ball 98 reaching the target with 17 balls to spare as they added 221 for an unbeaten fourth-wicket partnership.

By the time Shardul Thakur (1/63) completed a forgettable 40th over, the hosts were in complete control of the game, with Latham hitting 25 with four fours and a six.

That over swung the match firmly in New Zealand’s favor as the visitors struggled to contain Latham who cruised to victory.

Latham’s belligerent innings had 19 boundaries and five sixes, while Williamson hit seven fours and a maximum.

Tearaway pacer Umran Malik (2/66) made a presence felt on debut with his thunderbolt after an impressive display from the Indian batsmen, though the Jammu youngster proved costly.

Coming off the first ball with a wicket, Shreyas Iyer found form with a neat half-century, before Washington Sundar made a brilliant 16-ball 37 to take India to a competitive total.

Omran got his first ODI wicket when Devon Conway went for a wide drive on a quick delivery, only to get an outside edge to complete a simple catch by Rishabh Pant.

Daryl Mitchell became Omran’s second victim when he slashed to deep point. It wasn’t one of the best deliveries bowled by him that day but the pressure he created due to his ear pace certainly helped him get wickets.

However, Williamson and Latham formed a big pair to lead the Kiwis to victory, shocking the Indians.

Earlier, Sundar hit three sixes and a four to support India at the death, while Iyer hit four maximums and four boundaries, entering the game after a wicket in the final Twenty20 international two days ago.

New Zealand won the toss and elected to field first and as Kane Williamson’s bowlers prevented the Indians from getting off to a flyer, skipper Dhawan and Gill opened after being cautious.

After reaching 40 in the first 10 overs after Lockie Ferguson dismissed Gill off the bowling of Matt Henry, the Indian openers looked to improve the run rate and looked for boundaries.

Their quest paid off as India crossed 100 in the 21st over with both Dhawan and Gill routinely clearing the ropes.

Dhawan dropped Henry behind deep point and clipped him off the pads in the 15th over for two consecutive fours.

The India skipper then got two more boundaries off Adam Milne, including a smart upper cut to bring up India’s century.

Having already hit two sixes over long-on and third man, for which he employed a brilliant ramp shot, Gill got his third maximum when he smashed left-arm spinner Mitchell Santner down the ground and into the sights.

Despite Dhawan getting two boundaries against Tim Southee, Gill swept Santner for a boundary and was captured on his fifty. However, just after his half-century, Ferguson’s deep off Devon failed to clear Conway and Gill got out.

Looking at fine anarchy, Dhawan also got out when he hit Southee straight to Finn Allen’s point.

While on 11, Tom Latham offered life to Iyer after the batter attempted a ramp shot against a delivery at a short meeting.

However, a ball after driving Ferguson towards the fine leg boundary, Pant went to pull and pulled it onto his stumps, ending an innings that failed to inspire confidence.

This brought in the man-in-form in the middle, Suryakumar Yadav, who got off the mark with a brilliant cover drive. But, two balls later, he was heading back to the dressing room after nipping Ferguson to Allen at first slip.

The pair of Iyer and Sanju Smason (36 off 38 balls) then steadied the ship with a 94-run stand until the latter fell to a brilliant catch by Glenn Phillips. 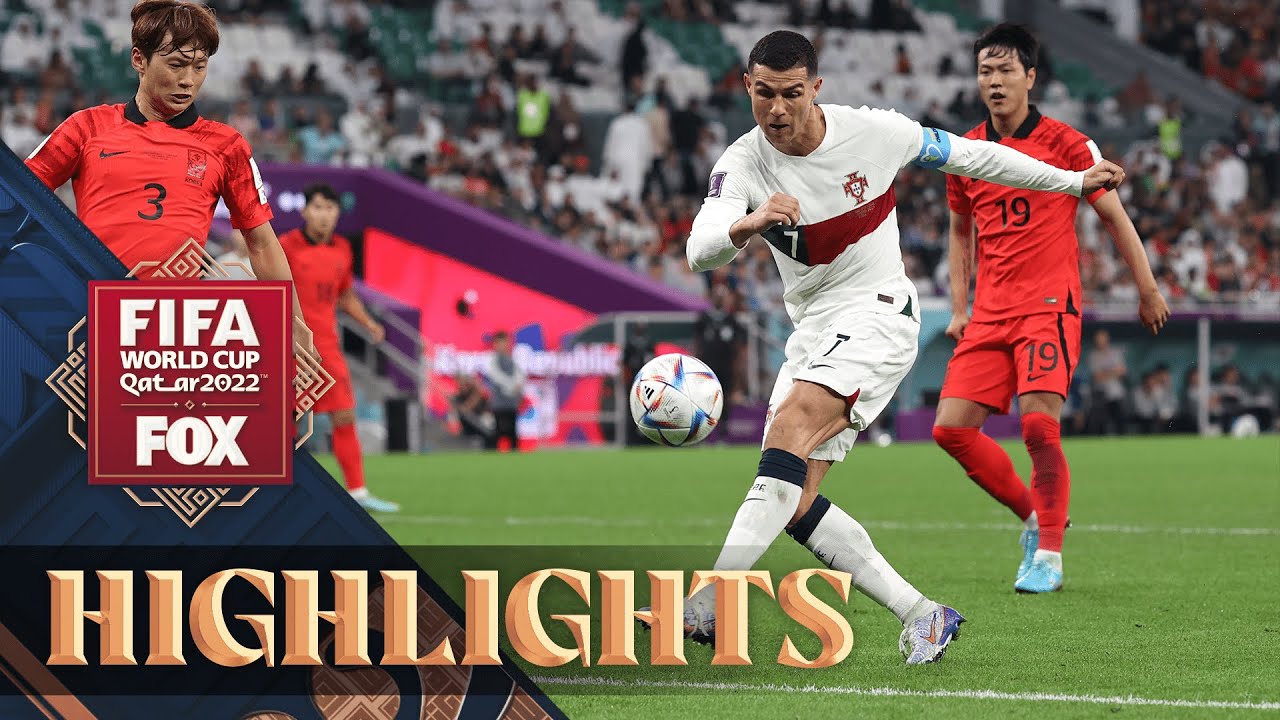 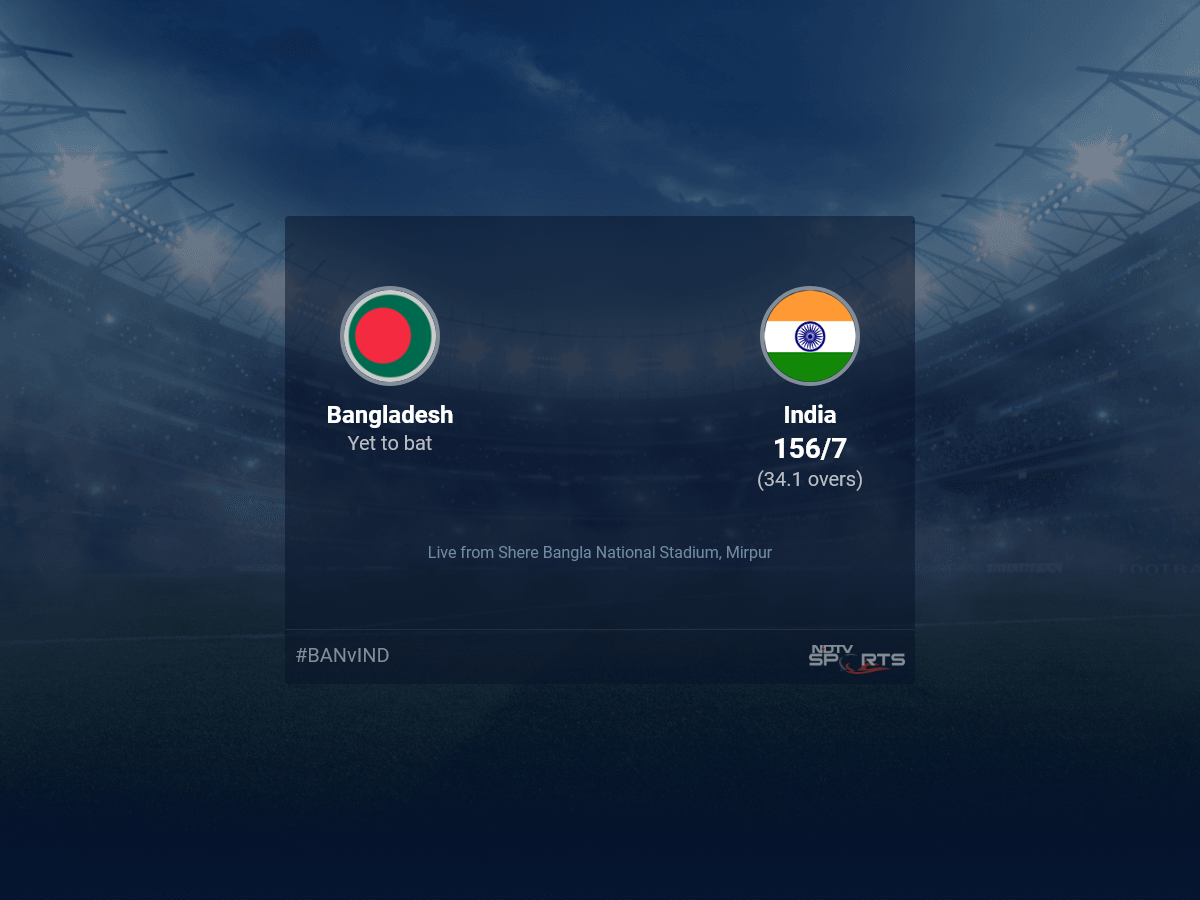 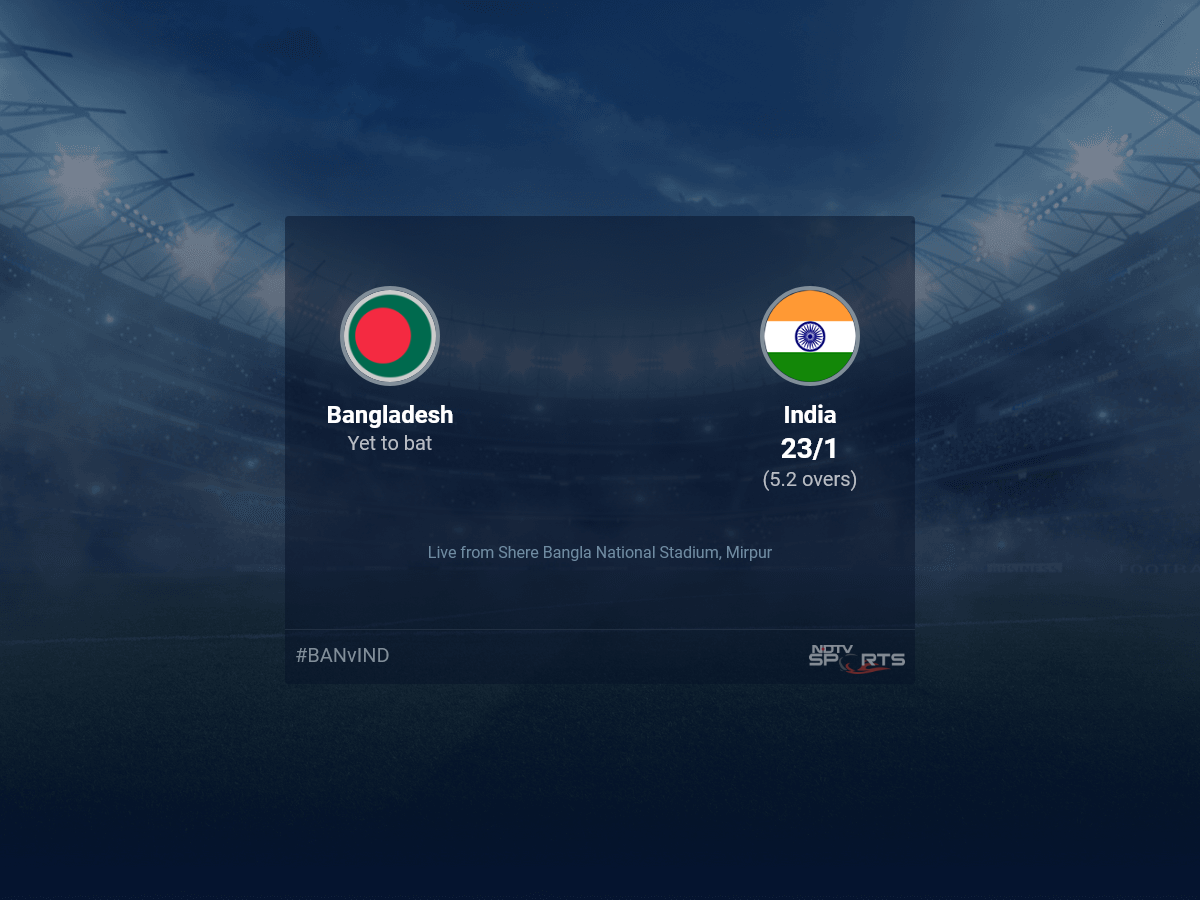